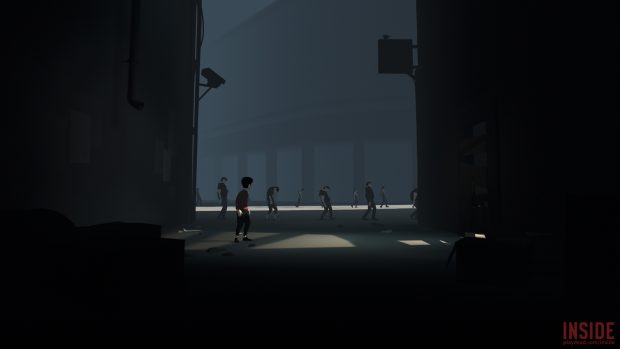 Indie studio Playdead’s atmospheric 2D platformer Inside will be released on PlayStation 4, according to a leaked list of trophies.

Inside is currently available on Xbox One and PC, but there has been no official word on a PS4 port. However, according to PSN forum Exophase, the game has a list of trophies ready to be earned by players as soon as it launches. While the game has not been officially announced by Playdead or Sony and no release date is available, the trophy list serves as compelling evidence that its eventual launch will be sooner rather than later.

For more on Inside, check out our review.