Today, Raw Fury announced that the space exploration game Out There: Ω The Alliance will be available for the Nintendo Switch on April 9, while gamers living in North America can pick it up on the Humble Store on April 11. An enhanced version of Out There, players can choose from more spaceships, missions, and even an additional ending.

From the Raw Fury blog:

After playing the original Out There, we just had to bring this to Nintendo Switch. The combination of adventure, exploring the galaxy, and having to survive alone by upgrading your spaceship and managing your resources is the perfect recipe for a Switch game—playing at home in your captain’s chair (aka sofa) or on the go in a bus (or rocket ship; they say space tourism is becoming a thing), at your own pace through the turn-based system, allowing short bursts or an endless run until the sun rises in the morning. 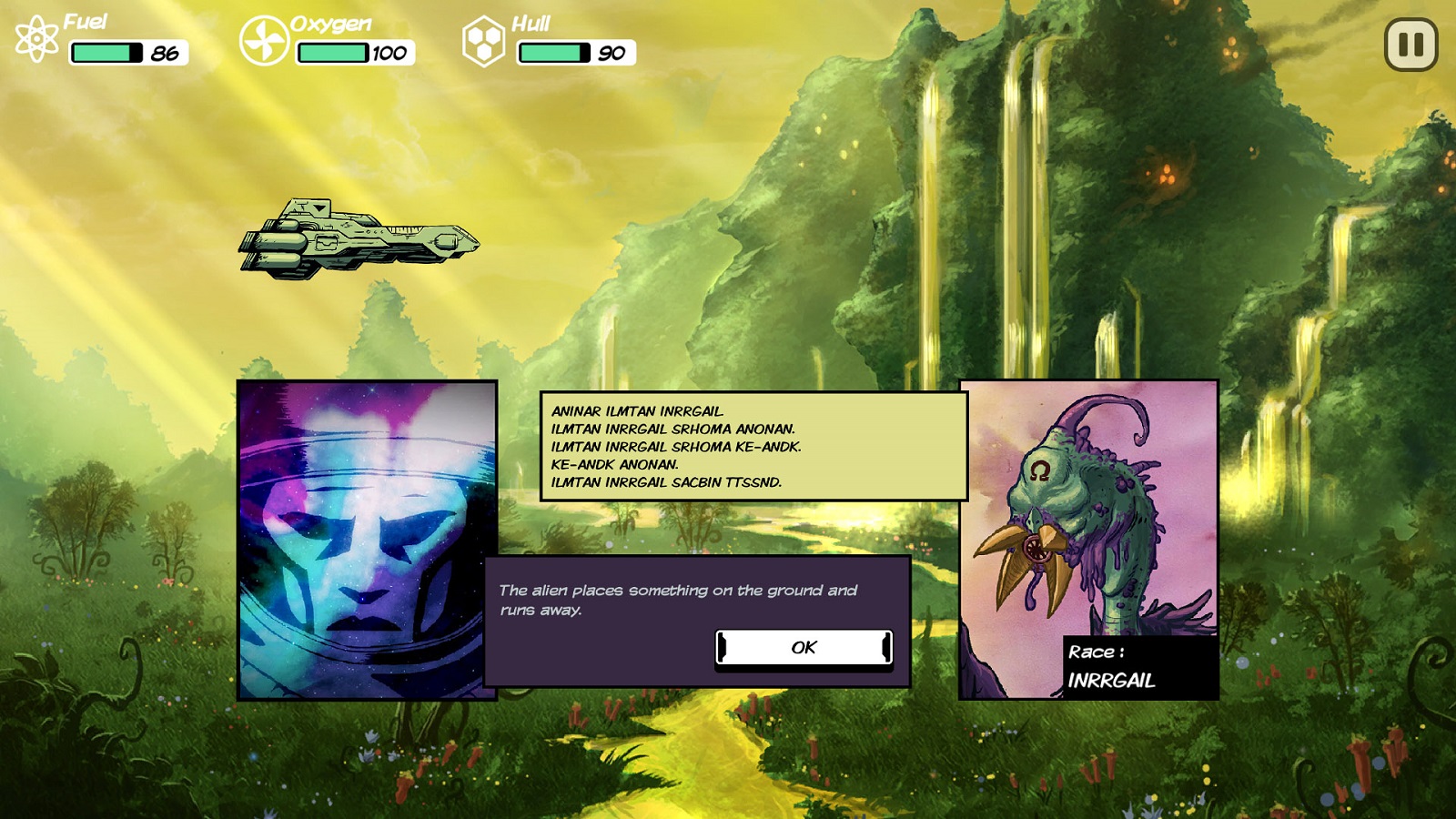 For space explorers familiar with the game, there will be plenty of new content in the Switch version we’re calling Out There: Ω The Alliance. This content includes three new spaceships (one of them seems to be inspired by a famous space bounty hunter), more than 30 new interactive stories, new 3D planet environments, alien escort missions, new Cocoon tech, and an additional ending to discover.

Raw Fury has also announced that it will hold an AMA with Michael Peiffert for those that would like to know more about Mi-Clos Studio and Out There on April 9 at 8 AM PDT. Check out the trailer above, and stay tuned for more news here on Gaming Trend.