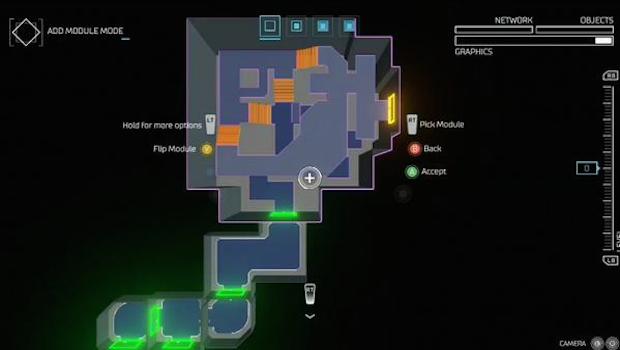 As part of their presentation at Bethesda’s E3 press conference, id Software showed off Doom SnapMap, a feature which will allow players to build maps and modes playable within Doom.

The map maker has functionality with both controller and keyboard-mouse, and showed players being able to manipulate enemy placement, room layout, hazards, spawn points and almost every feature related to mapmaking within Doom.

Players will be able to share their maps and play with friends, though cross-platform compatibility has yet to be confirmed. A variety of modes were shown, from team deathmatch and horde modes to a map where demons fought each other.

Doom has been confirmed for a spring 2016 release window.