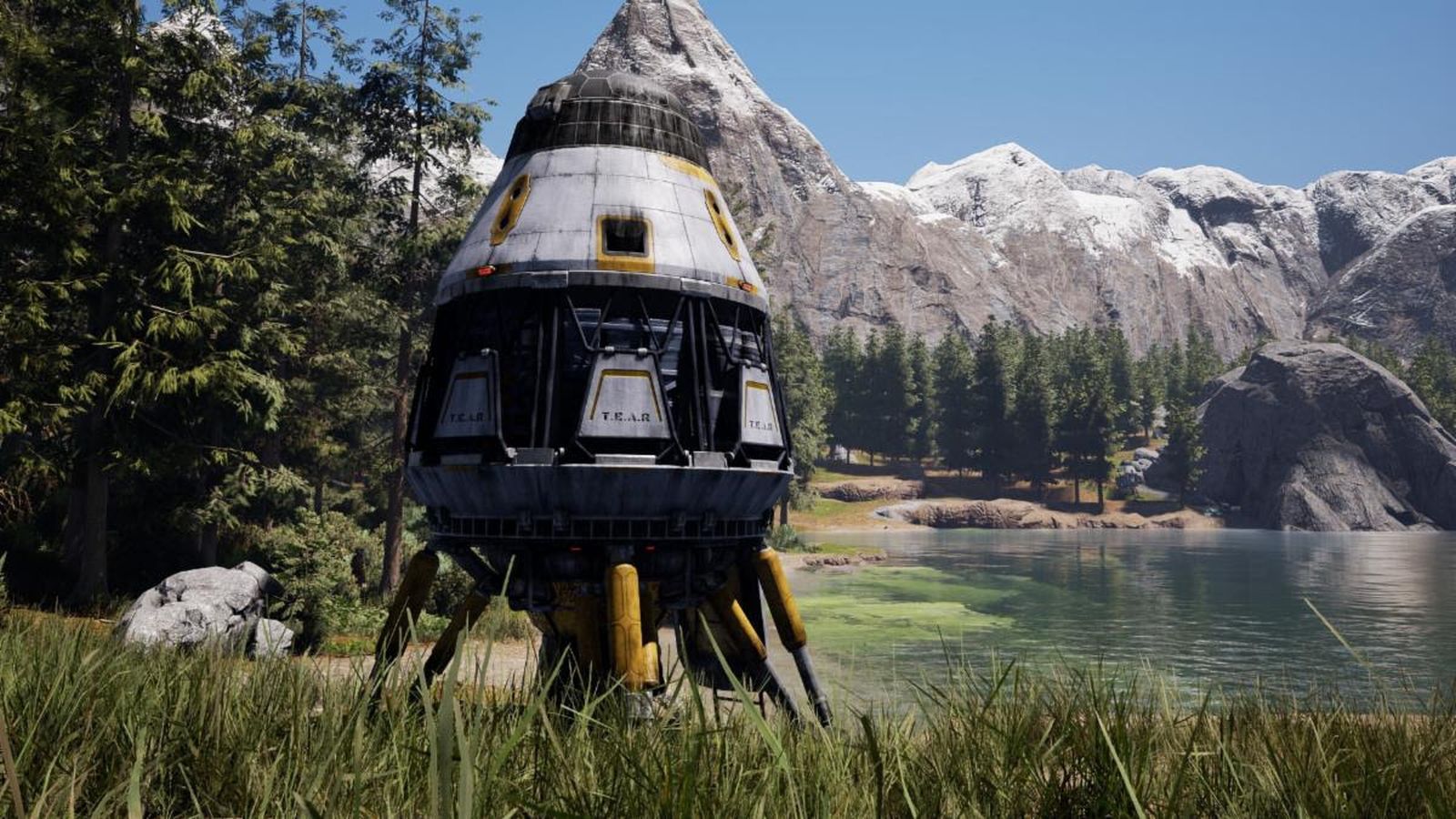 The launch date and recommended specs of the upcoming game Icarus, created by RocketWerkz, have been revealed. The game will launch on Steam on December 4th, 2021. You can read below for more details and the full recommended specs:

AUCKLAND, New Zealand – 19 November 2021 – RocketWerkz’s session-based sci-fi survival game Icarus has been confirmed to launch on Steam on 4 December. Originally scheduled to launch in August, Icarus instead opened a series of Beta Weekends for players who pre-ordered the game. The beta became Steam’s top-selling game during its first beta weekend and has had over 200,000 pre-orders and beta test players. The game has resided among Steam’s Top 10 Most Wishlisted games since August 2021.

“After three months of beta testing and feedback from one of the most engaged gamer communities I’ve ever seen, Icarus is ready for launch,” says gamerunner Dean Hall.

“We believe the key to making a great survival game is listening to community feedback and being able to rapidly iterate. We deliberately built our architecture so we could add new items, missions, biomes, talents and balance changes each beta weekend and that’s something we plan to continue after launch too. Icarus will be a living, evolving game.”

Icarus is a session-based survival game for up to eight co-op players where players drop onto the broken terraformed planet of Icarus. Initially equipped with nothing, players drop to the planet for missions lasting from hours to weeks, before returning to orbit to progress their character and tech for the next drop. Developer RocketWerkz has also confirmed the recommended specs to experience Icarus’ beautiful but deadly environments.

The recommended PC specs to play Icarus are:

The minimum specs are:

Stay tuned to Gaming Trend for more info on Icarus and for all your gaming, tech, and entertainment news!