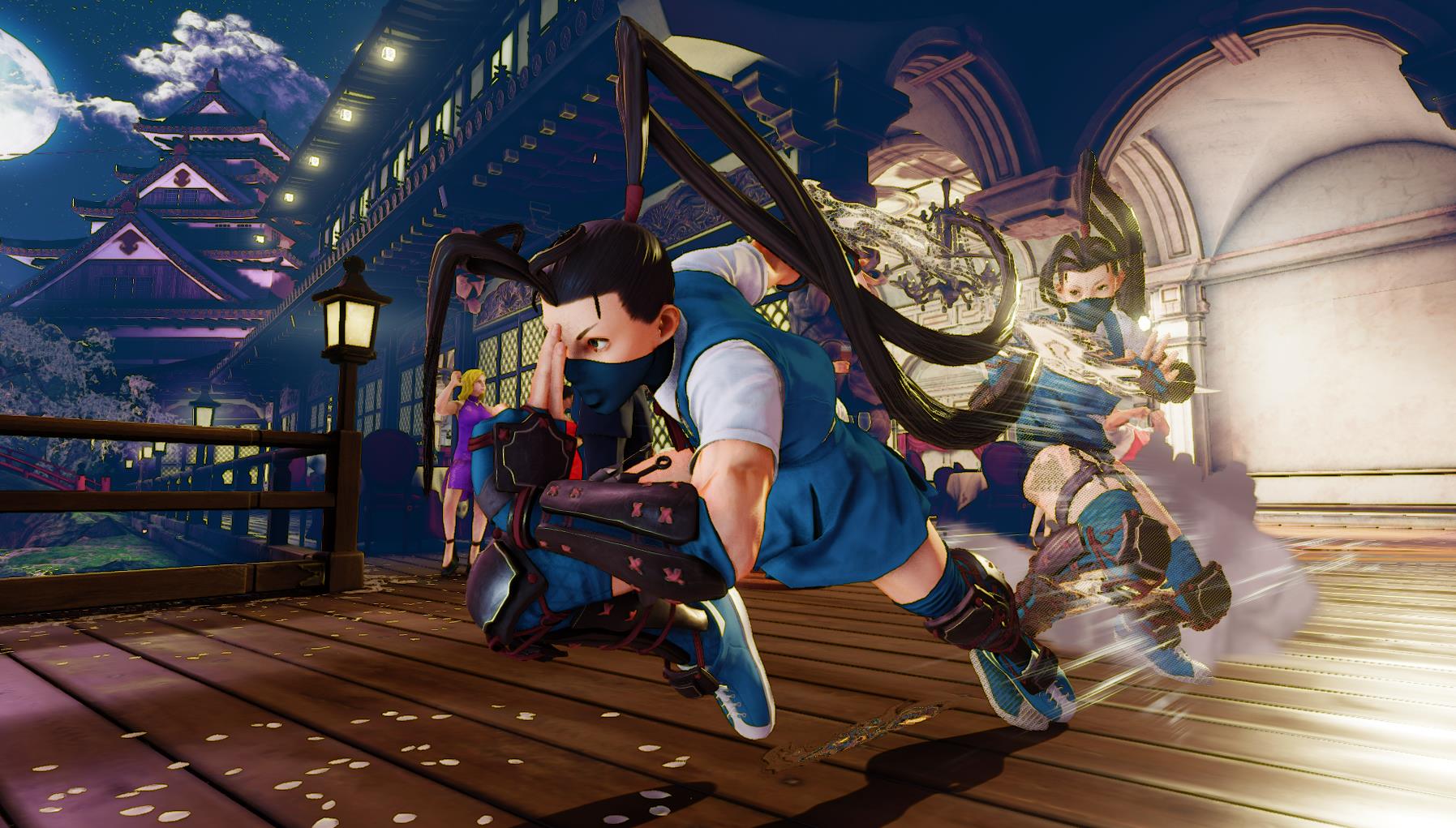 Capcom has given an update on Street Fighter V’s next DLC character’s release window, confirming that Ibuki will be available at the end of June after missing her originally projected launch month of May.

This means that she will launch alongside the cinematic story mode, both of which are on track to launch in the last week of June according to a post on the Capcom-Unity blog.

The write-up also implies that Street Fighter V’s original content roadmap may no longer be accurate as Capcom puts more effort into quality with the game’s upcoming DLC, which may cause more delays.

Moving forward, the development team will continue to put quality of the product above all else. This may result in additional delays in content deployment. That said, we will be much more transparent when plans change so all of our fans know what to expect.”