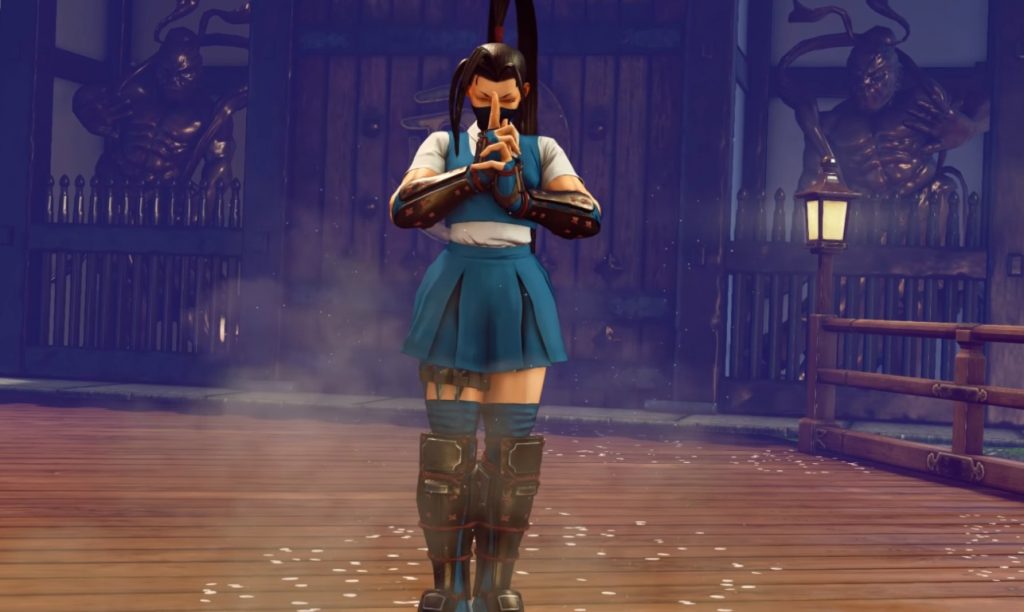 Capcom has revealed that Ibuki will be the next character added to Street Fighter V.

Ibuki joins the likes of Guile and Alex as DLC characters available in Street Fighter V, but Capcom hasn’t revealed information about when she will be available to players just yet.

While Ibuki may have been intended to take the spot of Street Fighter V’s May DLC character, the month does end tomorrow, and there’s no word on when she’ll be appearing in the in-game store.

Check out the reveal trailer below: