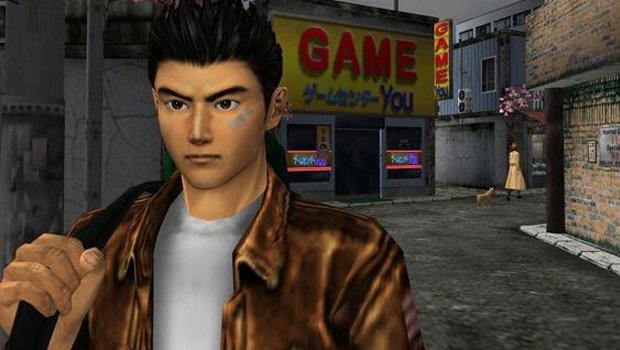 Creator Yu Suzuki has given details in a recent interview about how he plans to use the money raised for Shenmue III via-crowdfunding.

Speaking in an interview with Eurogamer, Suzuki explained that as well as all the money received from fans on the crowdfunding platform Kickstarter, Sony and Shibuya productions have put money into the project. “Before we started Kickstarter, we had goals set around the budget — so if we only got $6 million, we’d create Shenmue III based upon what we could do with that $6 million,” he told the outlet. “We’re still trying to gather funds. Obviously, the more money we have the more we can do. Even if we don’t get as much budget as the previous games, we’ll still make this game.”

Suzuki goes on to talk about the sacrifices the team is willing to make in order to give the game the best story possible. “I could do with a bit more money!” he said. “The game itself doesn’t have to be gorgeous visually — a lot of the money these days goes into the graphics. If we perhaps compromise on the graphics and put more into the story, we can make a good game. The most important thing, to me, is that the game’s interesting, and that it’s something people want to play.”

According to Suzuki, the same core format concept originally conceived for Shenmue III remains the same, though the game’s story and structure have been revised.

Announced during Sony’s press conference at this year’s E3, Shenmue III is the highest funded game in Kickstarter history, raising over $500,000 before the conference was even over. At this year’s Tokyo Game Show it was revealed that fans would also be able to support the game via PayPal.