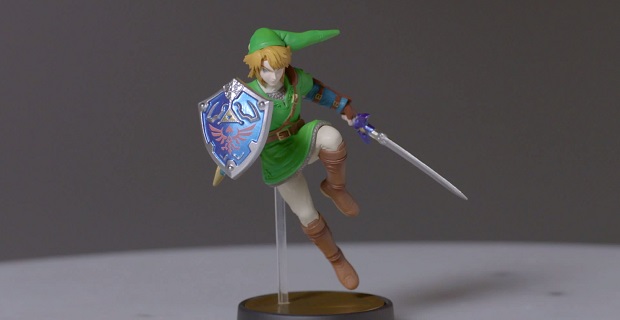 When Nintendo revealed the Amiibo figure platform at E3, it claimed that different games would use the figures in different ways. Well, we now know that Hyrule Warriors is not one of the games that will utilize the figures.

When asked by Destructoid whether the Dynasty Warriors-styled Legend of Zelda spin-off would use Amiibo figures in any shape, Nintendo responded saying that “Super Smash Bros. for Wii U will be the first game to support amiibo. Other games that will support amiibo include Mario Kart 8, Captain Toad: Treasure Tracker, Mario Party 10 and Yoshi’s Woolly World, with more to come.”

With Super Smash Bros. for Wii U projected to be released after Hyrule Warriors does in September, it looks like the figures won’t be using them at all.

Recently, it was revealed that Ganondorf would be joining the Hyrule Warriors roster alongside villains Zant and Ghirahim. Unfortunately, Nintendo also confirmed that the game won’t feature any online cooperative play.

For more on Hyrule Warriors, check out our preview from this year’s E3.