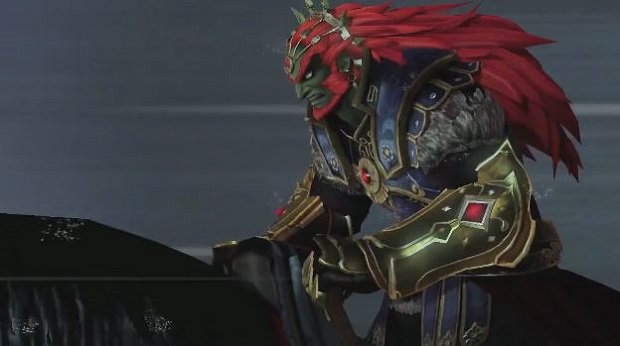 Publisher Koei Tecmo has confirmed that the Dynasty Warriors-styled Zelda spin-off Hyrule Warriors has shipped over one million copies worldwide.

No region-specific information was given, but it stands to reason that the game has been more successful in North America where the Wii U has sold more units.

Hyrule Warriors is available exclusively on Wii U, and has been getting plenty of DLC support since its launch. With alternate weapon sets and game-specific content already released, and a Majora’s Mask pack coming in February.