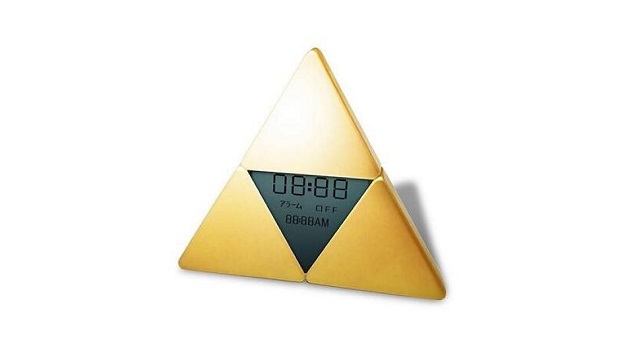 Nintendo has revealed what Hyrule Warriors fans will get should they pre-order the Dynasty Warriors-styled Legend of Zelda spin-off.

If you pre-order Hyrule Warriors in the UK and Europe you’ll get a life-size replica of Link’s blue scarf seen in the game. As previously reported, Japanese fans will get a clock shaped like the series’ iconic Triforce while North American players will get alternate costumes for Link, Zelda and the recently revealed Ganondorf.