Hyrule Warriors has a new TV spot for North America.

The commercial for the Dynasty Warriors-styled Legend of Zelda spin-off shows a great deal of the game’s cast wiping out waves of enemies in Hyrule, as well as gives a brief glimpse into the game’s plot.

If the commercial whets your appetite for the game, there are apparently demos for the game showing up at Best Buys for you to play. 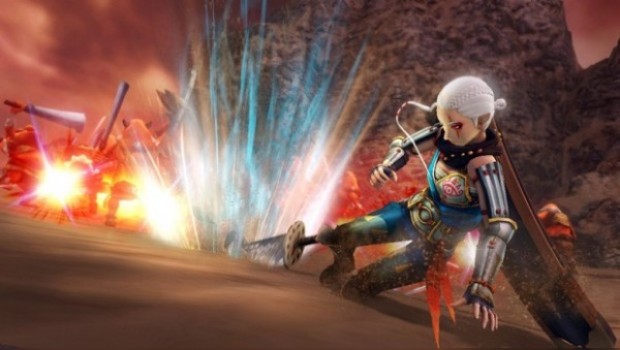 Hyrule Warriors is coming exclusively to Wii U on September 19th in Europe and September 26th in North America.

For more on Hyrule Warriors, check out our preview from this year’s E3.