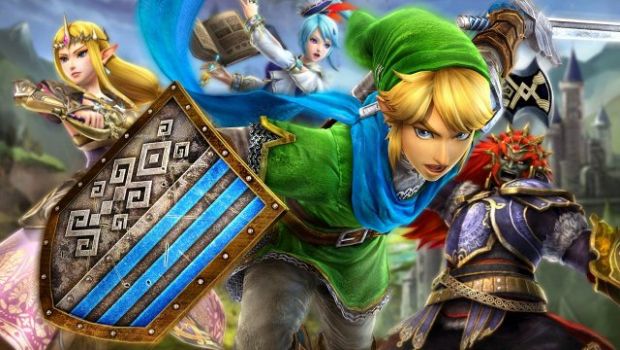 Earlier this morning, a Japanese trailer featuring a 3DS version of Hyrule Warriors was published on Koei Tecmo’s official YouTube channel. Previously a Wii U exclusive, the trailer shows off 3DS gameplay and features currently not in the console release.

The video, which you can view below, shows the player switching between multiple characters in a single battlefield. Also shown were playable versions of Tetra, the heroine from Wind Waker, and Daphnes, the King of Hyrule from Wind Waker. Tetra mostly utilizes her dagger and swift attacks, while the King appeared to use the King of Red Lions boat to attack enemies.

The Musou-inspired Hyrule Warriors was quite successful for Nintendo on the Wii U, shipping over 1 million copies worldwide. While characters like Midna appear in the trailer, it’s unclear whether those characters will remain DLC on the 3DS or be included as part of the game. Expect to hear more as we approach Nintendo’s direct for E3 2015.