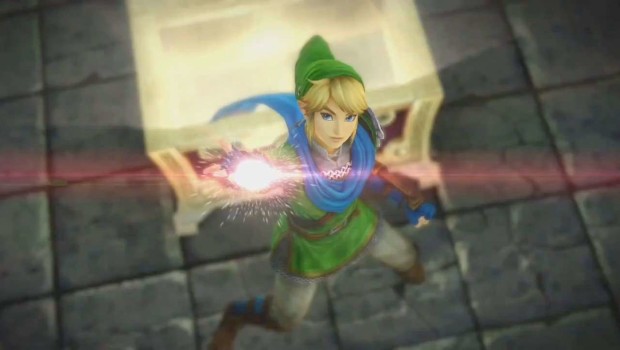 A plethora of new details for the Legend of Zelda spin-off tentatively titled Hyrule Warriors have been revealed through Famitsu and translated on a post on NeoGAF.

Developed by Team Ninja and Omega Force, the Dynasty Warriors styled Wii U title is estimated to be approximately 70% complete. The game will follow Link, an in-training soldier, that must rescue Princess Zelda from a witch called Shia.

Hyrule Warriors will feature a two-player mode in which one player plays on the Gamepad while the other uses the TV. Characters other than Link will be playable, including series regular Impa, but what role she will play in the game is currently unknown.

Famitsu also states that the game will have a “Premium Box Set” that will cost 11,664 yen, approximately $115, that includes a clock shaped like the game’s iconic Triforce symbol and 6 in-game costumes.

Alongside these details, Famitsu confirmed that the game will be playable at this year’s E3.

Hyrule Warriors is slated for release in Japan on August 14th and later this year in other territories.