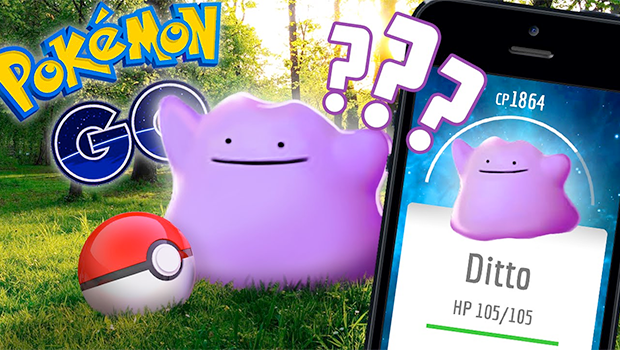 Pokémon GO players, and Reddit in particular, have been tirelessly hunting, theorizing, testing and trying to unlock Ditto since the launch of Pokémon GO in July. News outlets have recently been abuzz about updates to the APK of the game, potentially adding shiny Pokémon and Ditto to the roster of catchable monsters.

Today, the Silph Road, a dedicate group of Pokémon hunting Reddit users, are reporting that they have finally been able to catch Ditto, and they are providing evidence of their catches, too. Ditto appears as common Pokémon, such as Pidgey and Rattata, and only transforms into its true shape after being captured.

That is correct, @BrettRushing. You can earn four times the XP if you use a Lucky Egg during the celebration. https://t.co/oZhT1buI30