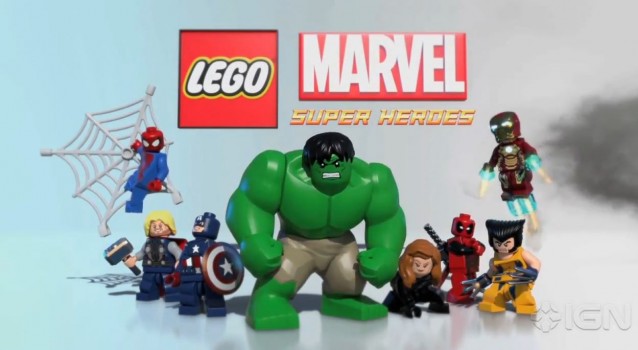 After the bang-up job TT Games have done with the DC franchise, their sights have turned toward Marvel, and are that much closer in filling their card in Popular Culture Franchise Bingo. Today, they’ve sent over a trailer showing off some of the super heroes you’ll use to save the world. The big ones seem to be present an accounted for, but I wonder if some of the lesser known heroes will show up. Alpha Flight, anyone? Hit the break for the full sneak peek.