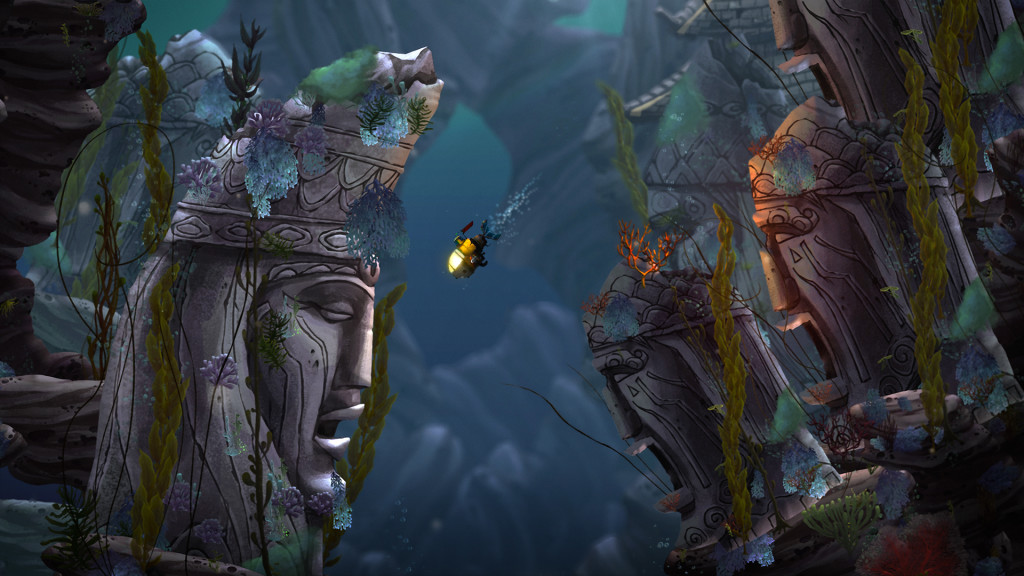 GameStop has elaborated on its decision to act as a publisher for Insomniac’s upcoming side-scroller Song of the Deep.

Speaking with MCV, GameStop’s Mark Stanley explained that the retailer’s involvement with Song of the Deep began when he was discussing the state of the industry with Insomniac co-founder Ted Price, and how GameStop could bring exclusive content to its customers.

During one of those conversations, Ted and Brian Hastings [co-founder of Insomniac] shared with me the story of Song of the Deep, which was a great passion project they wanted to put some resources behind. Together, we thought: ‘What if we could leverage GameStop’s powerful global platform to reach millions of gamers?’ A few days later ‘Project Merryn’ started and has blossomed into this amazing example of excellence in gaming craftsmanship.”

As for whether publishing Song of the Deep is a sign of things to come from GameStop, Stanley said that it would depend on how the public reacts to this partnership after the game comes out, stating that the retailer “will listen to what the game community has to say about this game and go from there.”

Song of the Deep is coming to PC, PlayStation 4, and Xbox One digitally, and will be available at retail exclusively at GameStop locations.