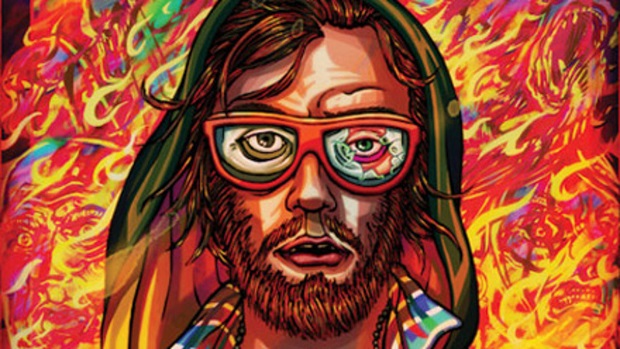 Hotline Miami 2: Wrong Number has finally been given a solid release date.

The PC version will be available as a “Digital Special Edition” that contains a six-song remix EP. The game is available for pre-order on GOG, Steam, and Humble for 10 percent off.