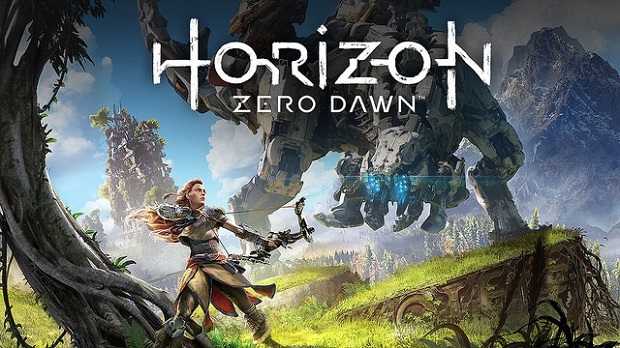 According to a post on the PlayStation Blog, Horizon will now come exclusively to PlayStation 4 on February 28th of next year. Alongside this news, Guerrilla has released a new trailer for the game, one that sheds some light on as well as raises questions about protagonist Aloy.

Originally unveiled at last year’s E3, Horizon Zero Dawn is a new IP from Guerrilla, a studio best known for its work on the Killzone series.

For more on the game, check out our preview from last year’s showing.