A new game mode and multiple new battle pass cosmetics have been added to Hood: Outlaws & Legends thanks to Season 2: Yule. The new game mode, Gold Rush, is a PvPvE game mode where players will compete against another Outlaw team in an attempt to find the most gold through exploration, taking down other players and guards, and stealing from chests. Over 100 new battle pass cosmetics were added for Outlaws. You can check out a trailer above and read below for a few more details:

Gold Rush introduces an entirely new dynamic of gameplay to Hood: Outlaws & Legends. In this PvPvE game mode, you’ll compete against another Outlaw team to gather the most gold by exploring, assassinating guards and players, and stealing from chests. Any gold stolen must be returned to a controlled spawn point to be counted, but be careful – carrying too much gold will weigh you down and make you run slower, making you an easier target. Choose your tactics: hunt as a pack, or split up to cover more ground and minimize potential losses. 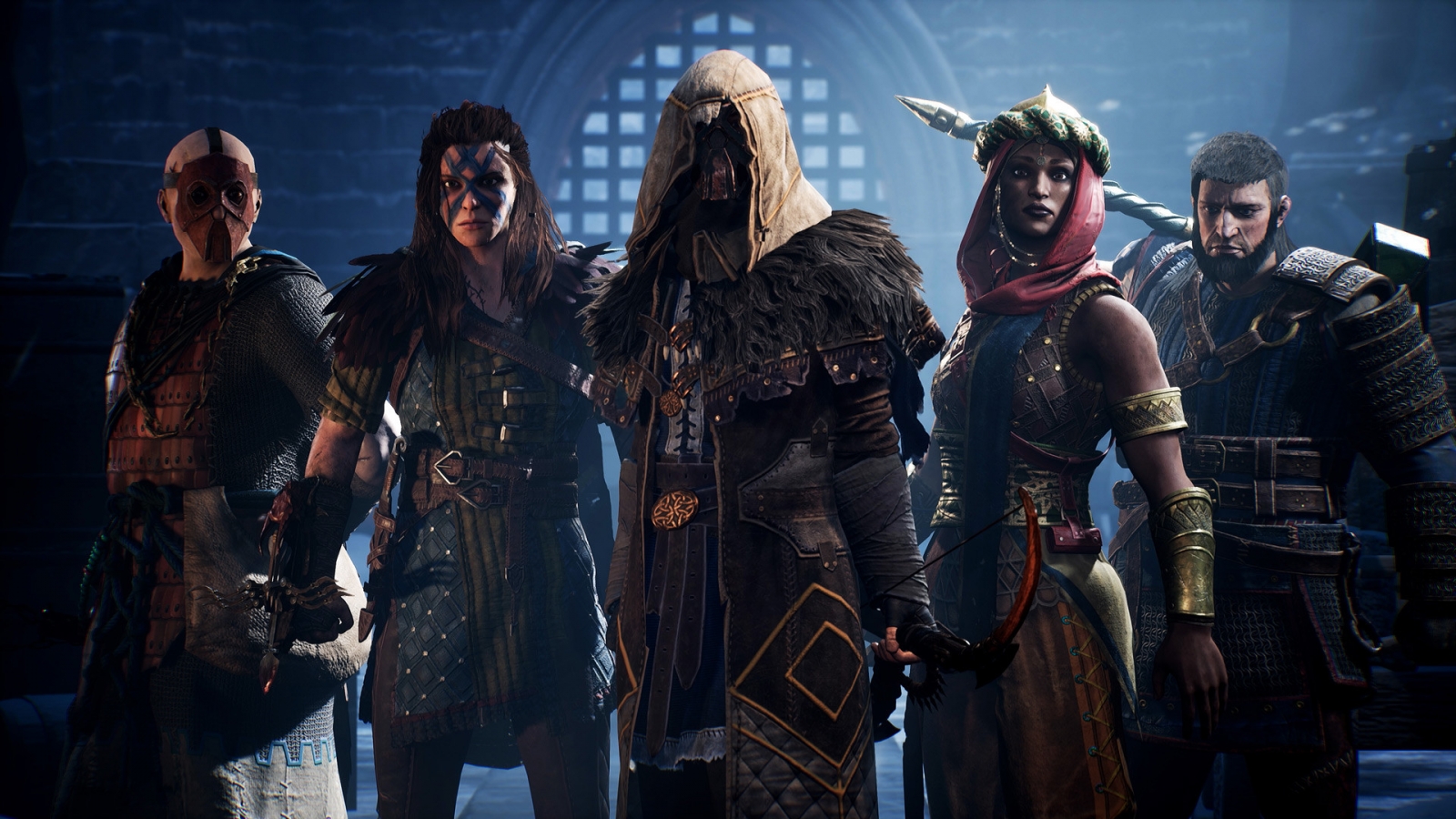 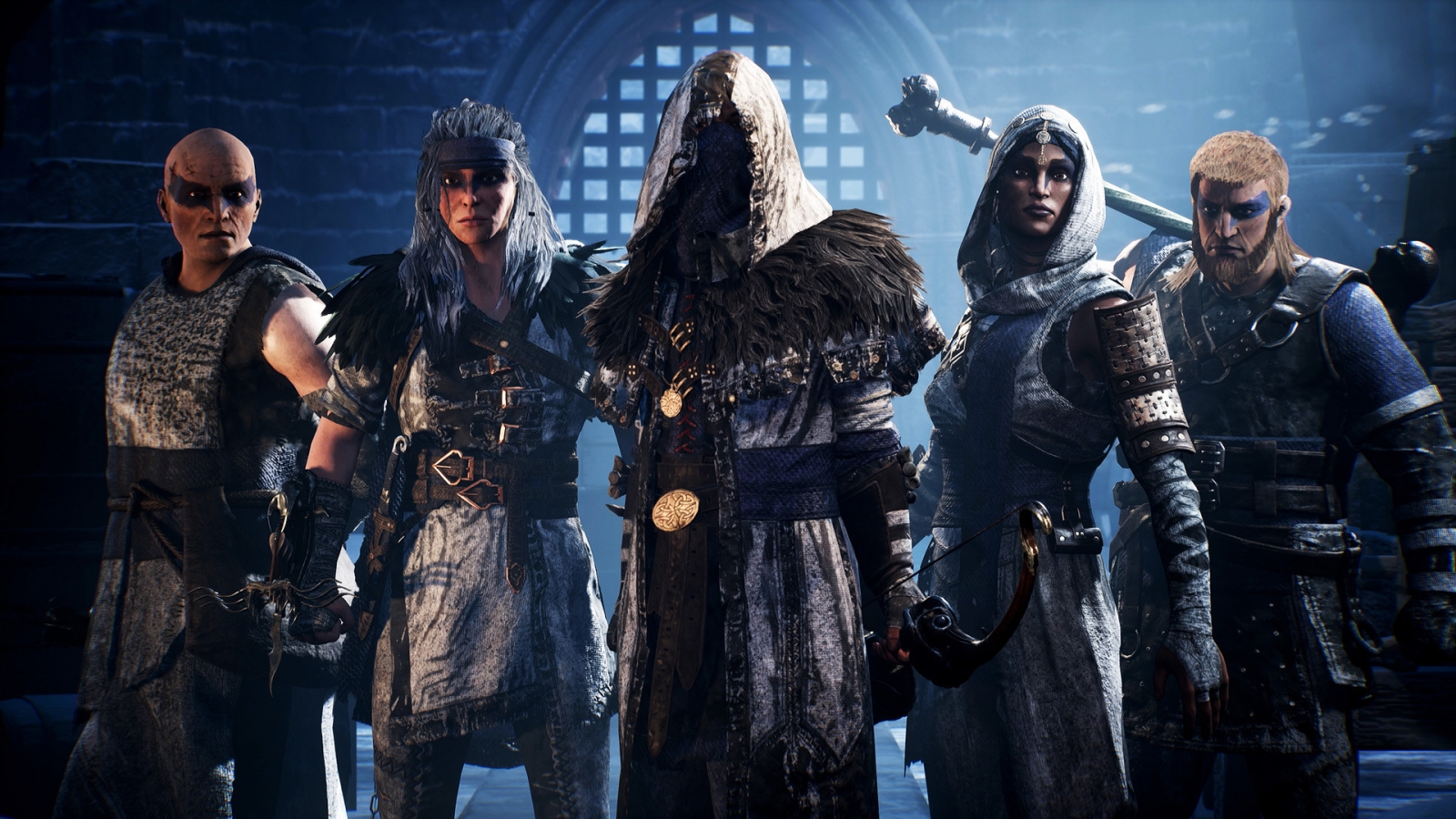 Season 2: Yule brings another massive collection of cosmetics for players to earn, as well. Complete heists and quests to earn XP to progress through the Battle Pass, unlocking over 100 new outfits, weapon skins, and banner packs for stealing in style.

Hood: Outlaws & Legends is available now on PlayStation®5, Xbox Series X|S, PlayStation®4, Xbox One, and PC. You can also grab the Season 2: Yule Battle Pass + 25 Tiers Bundle at a reduced price to get a head start on your collection.

Stay tuned to Gaming Trend for more info on Hood: Outlaws & Legends and for all your gaming, tech, and entertainment news!