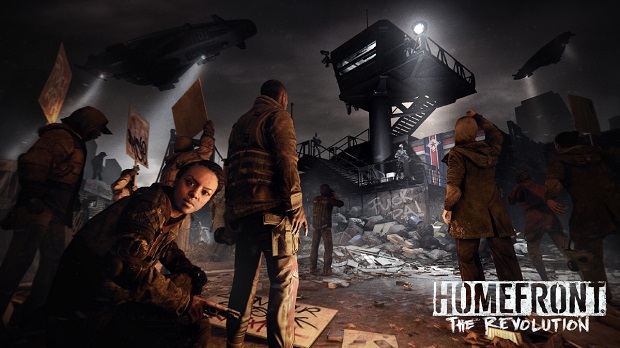 During Microsoft’s Gamescom conference, Deep Silver and Dambuster studios announced that Homefront: The Revolution’s multiplayer beta will come first to Xbox One.

Alongside this announcement, a new cinematic trailer was released showcasing the state of the Homefront’s world, which seems to be rife with oppression and resistance.