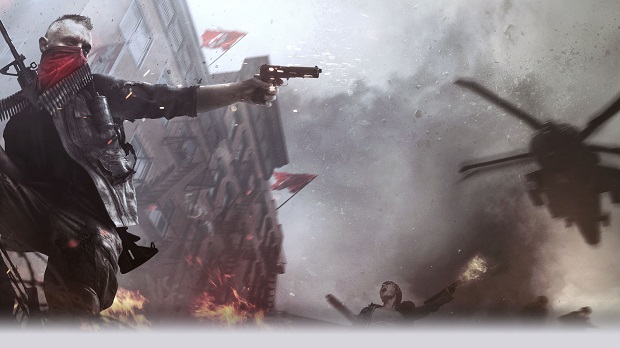 Deep Silver has announced that Homefront: The Revolution won’t be making its scheduled 2015 release.

After the game was handed off to Dambuster Studios, a studio founded specifically to finish the game after some financial hardships at Crytek UK resulted in employees no longer working on the project, The Revolution is now being projected for release in 2016.

“Dambuster Studios are an extraordinarily talented group,” said Deep Silver CEO Dr. Klemens Kundratitz in a statement. “We are giving the team every opportunity to turn Homefront: The Revolution into a best-selling title, and have set a 2016 release date to provide them the time they need to achieve this. You can expect to hear more about the game later this year.”