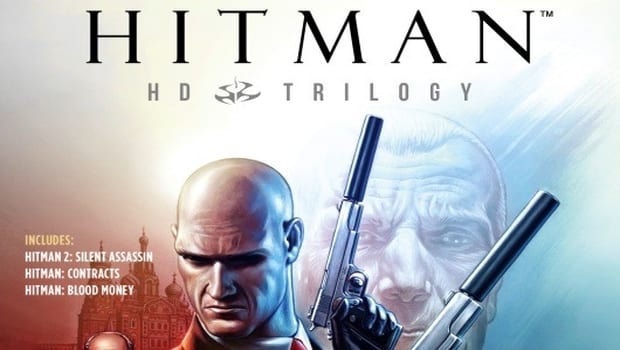 Sometimes it’s hard to go back…as much as I loved previous Hitman titles like Blood Money, it’s hard to look at the blocky origins of the original titles.  Well, the folks at IO and Square Enix want you to take a second look, and they’ve updated those previous titles to do exactly that.  They’ve made official (with the press release below) the announcement of the Hitman: HD Trilogy as well as confirming the looming release date.  Check it out:

HITMAN HD: TRILOGY is a deadly combination of games including Hitman Contracts, Hitman 2: Silent Assassin and Hitman Blood Money. Players will experience over 75 hits across more than 40 intense levels across three classic Hitman games, all presented in glorious HD. HITMAN HD: TRILOGY will be released for PlayStation®3 computer entertainment system and Xbox 360 for $39.99 in North America. HITMAN HD: TRILOGY also includes HTIMAN®: SNIPER CHALLENGE™, the stand-alone sniper experience given to those who pre-ordered HITMAN: ABSOLUTION. Items unlocked in this version of the HITMAN: SNIPER CHALLENGE are not transferable to any other game.