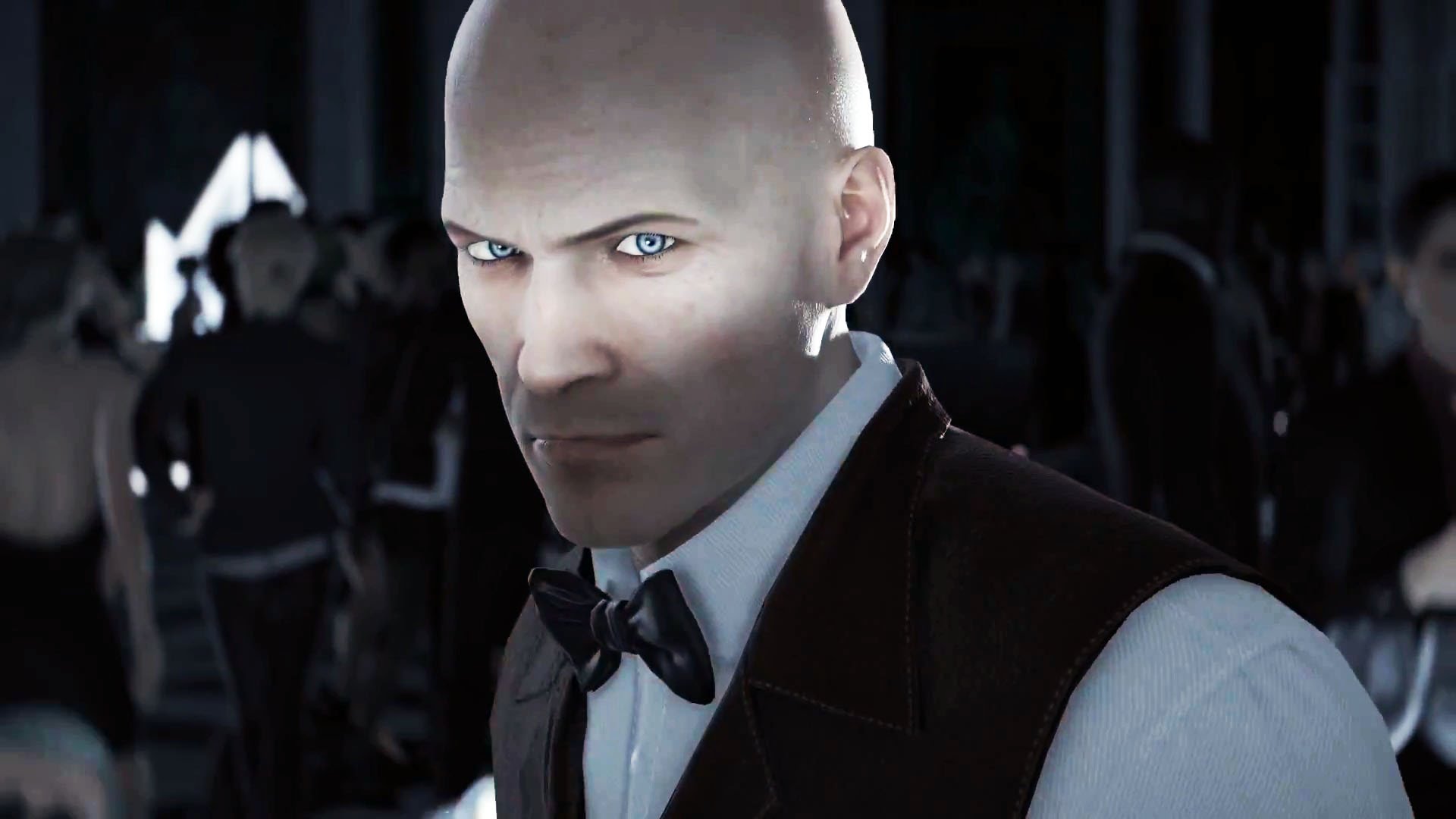 Square-Enix has confirmed a new release date for Hitman after its recent delay, and given some clarity as to how the game’s content will be rolled out after launch.

The base Hitman experience will come to PC, PlayStation 4, and Xbox One on March 11th of next year, and new content will be rolled out over the course of the following months. While fans can spend $59.99 for access to all the content as they would any retail game, there will also be an option to pay for a $34.99 “Intro Pack,” which will only allow users to play through the game’s initial launch content. Should they feel inclined, players will be able to upgrade to the full package for an additional $29.99, for a total of $64.99.

Pre-ordering the “full experience” for $59.99 will guarantee you access to Hitman’s beta, which will only be available on PC and PlayStation 4.

The currently-planned content rollout for Hitman is as follows:

Initial launch content on March 11, 2016 will include:
· Three huge sandbox locations: Paris, Sapienza and Marrakesh
· Six campaign missions with 40 unique ways to take out your main targets
· Contracts mode[4] for all locations with around 800 potential targets

Post launch content will include:
· One new sandbox location per month in April, May and June
· Thailand in April, USA in May and Japan in June
· Each location will come with additional missions, signature kills and more Contracts targets
· New locations will open up new weapons, tools and disguises for all locations
· Contracts mode for all locations

Live content* begins on 11 March, 2016 and will include:
· Weekly live events – including targets which will appear one-time-only for limited time only
· Weekly Io-Interactive developer team created Contracts
· Monthly promoted best community created Contracts
· New items such as weapons and disguises”

Hitman was announced at Sony’s E3 press conference earlier this year, and was later showcased at Square-Enix’s own presentation the following day.