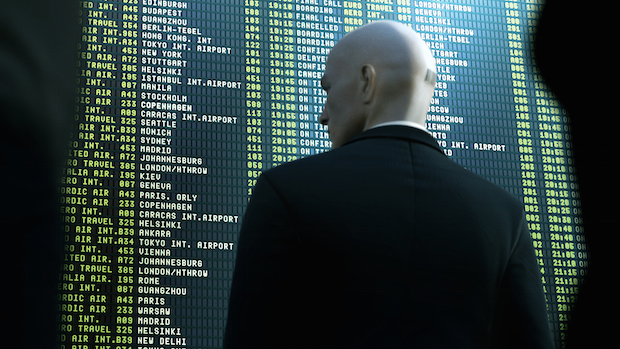 Square Enix unveiled the new Hitman a few months back, and have now stated it will be missing its original intended release date of December 8th. Instead, you can expect Hitman to release sometime in March 2016.

In a statement on Square Enix’s website, they called Hitman one of the biggest adventures they have ever undertaken. They continued by saying…

The playable area and density of our locations goes beyond anything we’ve built before. We’re striving to create a series of living, breathing worlds in those locations and we get pretty obsessed about every detail that you’ll experience.

What Hitman will be remains unclear, although it is clear the game will be released minus a certain amount of locations. Those locations will then be released “over time.” The reasoning for the delay is to add more to the initial release of the game, making it more enjoyable for players.

You can now expect Hitman to be released in March 2016 on the PS4, PC, and Xbox One.