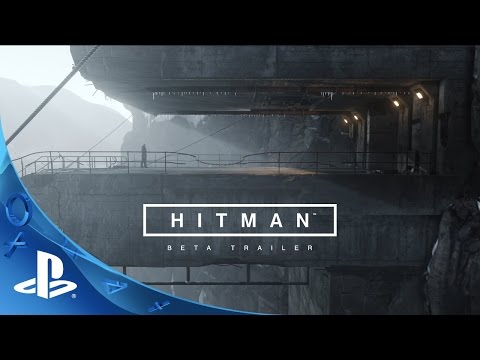 The Beta will serve as a prequel to the series, receiving the tagline “Play the Beginning.” Taking place 20 years in the past, the Beta will show Agent 47’s recruitment into the ICA and his introduction to handler Diana Burnwood. Players can guarantee their place in the game’s beta by pre-ordering the title now.