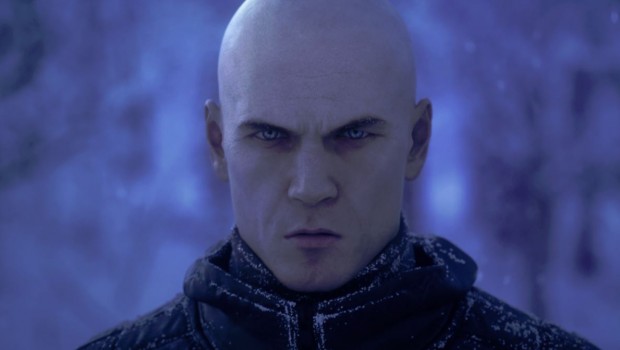 PlayStation Plus subscribers will get a chance to check out the recent Hitman beta, originally only available to PlayStation 4 and PC users that had pre-ordered the first episode of the game.

Speaking in a press release supplied to Gaming Trend, developer Io-Interactive’s studio head, Hannes Seifert, explained that the recent beta was an “extremely helpful moment for our new Hitman game, as it gave us great insight into how the server game mechanics function under pressure … This [second beta] will allow us to really stress test our server setup, which is a crucial element for us to get just right.”

To access the upcoming Hitman Beta, users need only to be a member of the PlayStation Plus service — no pre-order is required, as was the case for the initial beta. The beta will be available on March 4, one week ahead of Hitman’s release date, and will give users access to “The Prologue” mission that was available in the prior beta.

Hitman is being doled out episodically, with the first installment coming March 11, and subsequent episodes coming out over the next three months.

Hitman is coming to PlayStation 4, Xbox One, and PC.