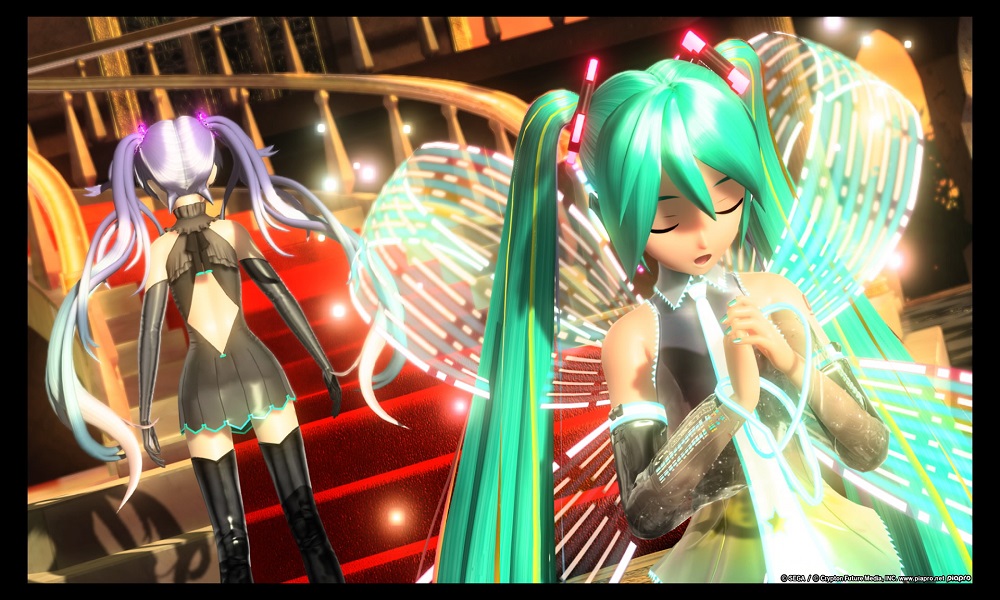 Today, Sega announced that it has released one last DLC for Hatsune Miku: Project Diva Future Tone, which is available now on PlayStation 4. Entitled the Extra Encore Pack, this content is available separately for $7.99 and includes two songs and modules, as well as 4k support and a new photo mode.

In celebration of Hatsune Miku’s tenth anniversary earlier this year, Sega has released the stages for Ghost Rule by DECO*27 and Suna no Wakusei by Hachi. The DLC will also come with an updated photo mode where you can add stamps and borders. In addition to the paid content, there will be a free update that will include PlayStation 4 Prop 4k display support and other minor fixes.

Check out our review of the game here, and stay tuned for more news here on Gaming Trend.