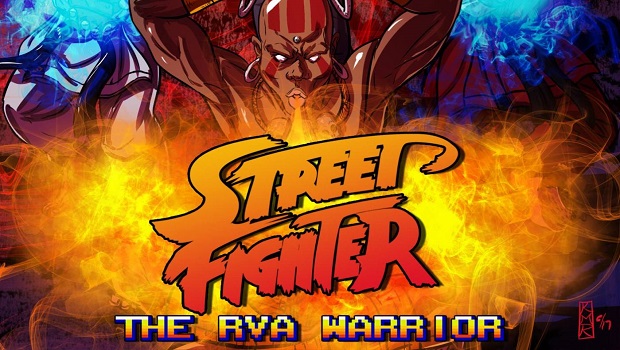 Yesterday, a collaboration album of twenty hip-hop artists in Richmond, Virginia was released on Bandcamp. Entitled Street Fighter: The RVA Warrior, the album remixes popular Street Fighter II melodies with each of the artists, with proceeds going towards charity. A release party is also scheduled for tomorrow to support local schools in the area.

“I was excited to receive so much interest once I shared the concept with the collaborators,” comments project organizer Alan “8-Bit Mullet” Brymer. “It’s been a great way to connect with other artists, support a good cause, and have fun re-living a game that each of us grew up loving despite our different backgrounds.”

The twelve tracks on the album feature local Richmond artists like Dope Solo, Phil Dice, and 8-Mullet. Additionally, a release show and fundraising event will be held at the Garden Grove Brewery tomorrow, June 22, at 8 PM. Streamed live on Twitch, the show will include a Street Fighter II tournament, costume contest, and live art by Amy Black. The venue will also be selling Street Fighter themed drinks, and all profits from CD and digital sales will go towards projects for Richmond’s public school system.

You can buy Street Fighter: The RVA Warrior now on Bandcamp, catch the event stream tomorrow on Twitch, and RSVP to the event if you’re in the area. Check back for more news here on Gaming Trend.