Breathedge, a hilarious space survival game, is heading to the PS4 and PS5 on February 25th, 2022. A first person space surivial sim, Breathedge has players attempting to survive alone in space after a catastrophe. Check out the trailer above and read below for details and screenshots:

LONDON 2/12/22: — HypeTrain Digital and Perp Games are happy to announce the much-anticipated physical launch of RedRuin Softworks’ Breathedge for PS5 in Europe and Australia. Perp Games are also bringing the PS4 version to the physical box at the same time. The physical boxed edition will feature awesome, additional goodies. More details will follow in the coming weeks.

Rob Edwards, Managing Director of Perp Games, says “Breathedge is a hilarious and incredibly deep space survival simulation. When we first discovered the chicken, we knew we needed to add Breathedge to our portfolio and it is an absolute pleasure to work with such a talented team.” 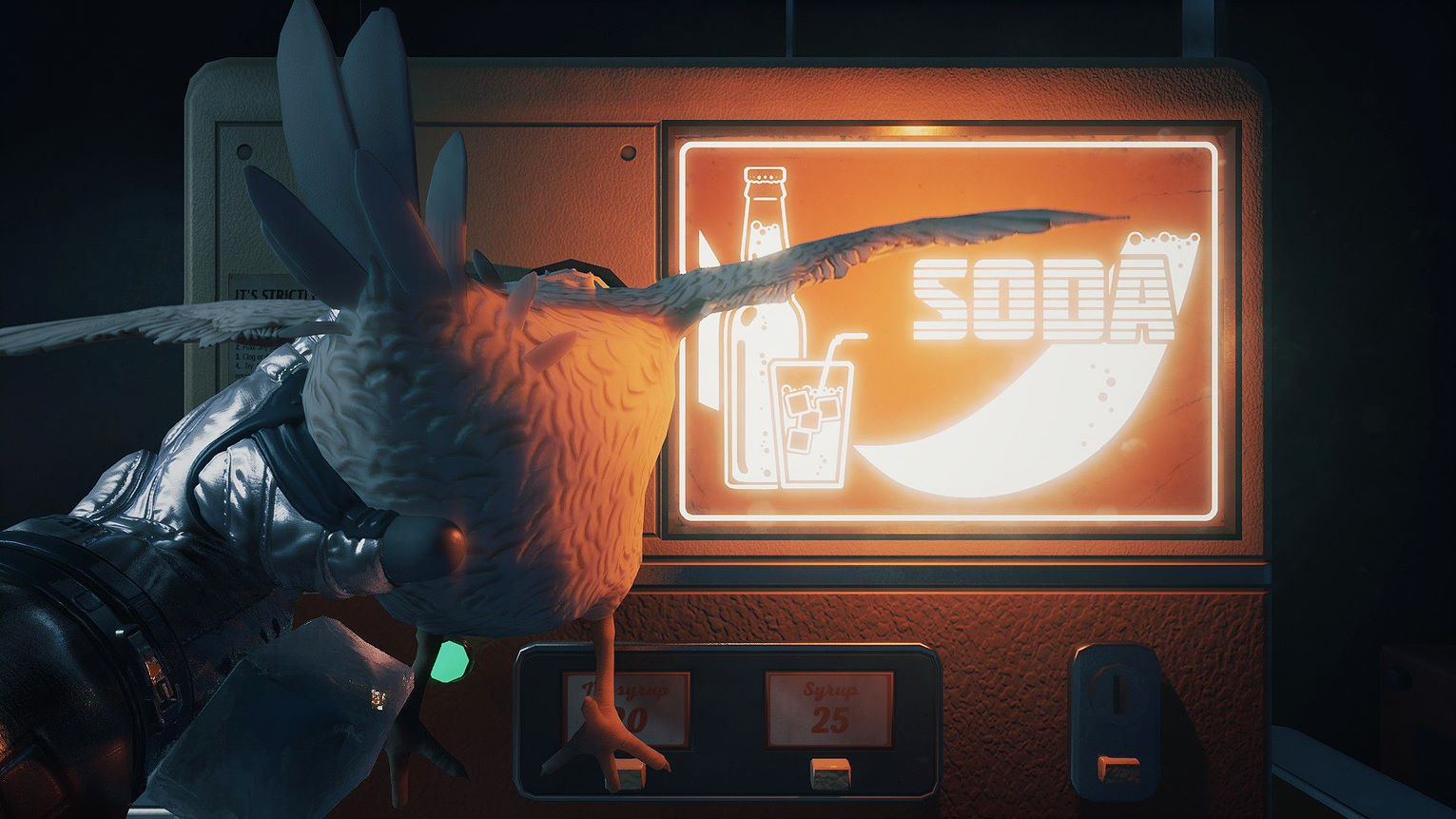 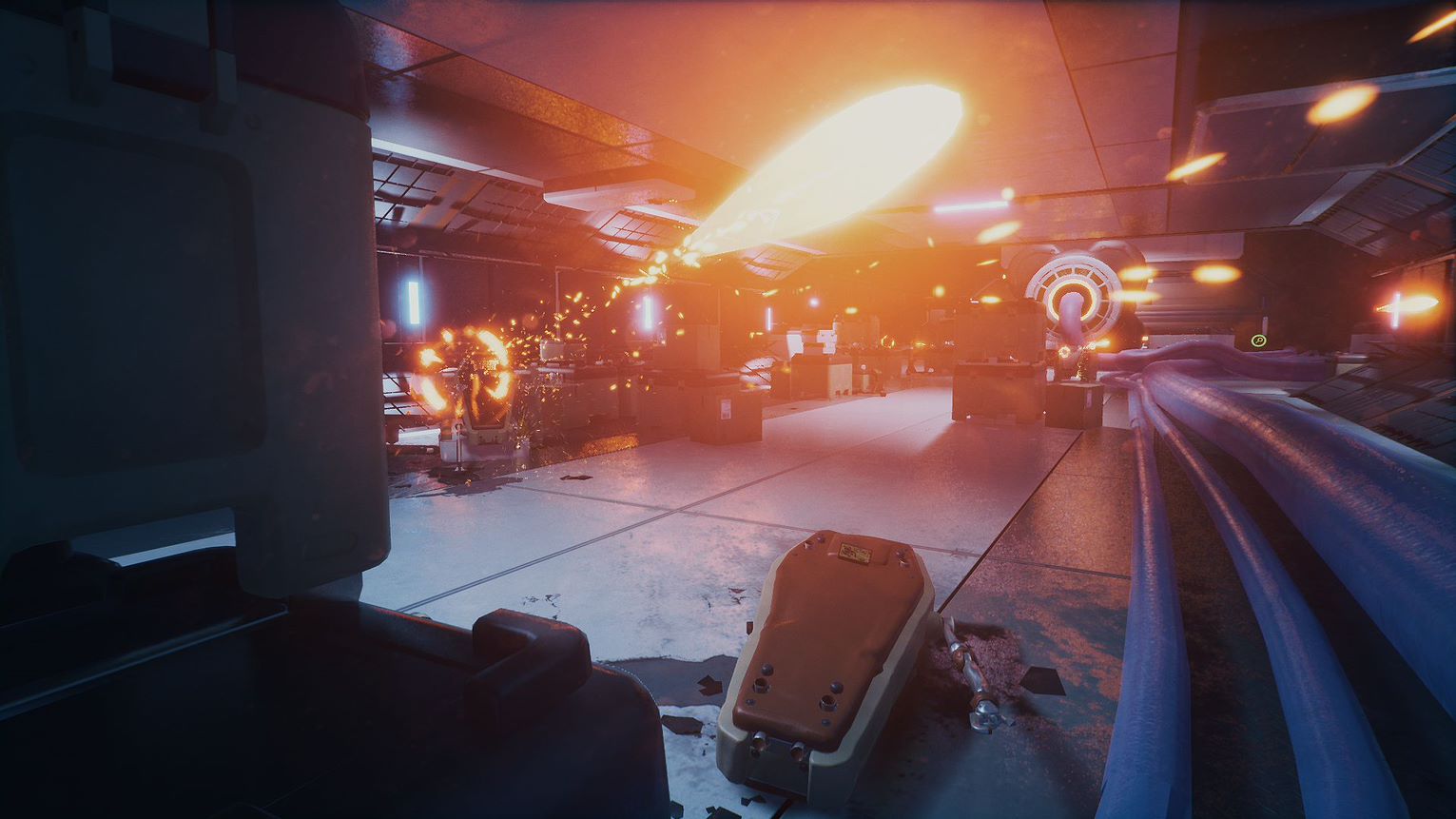 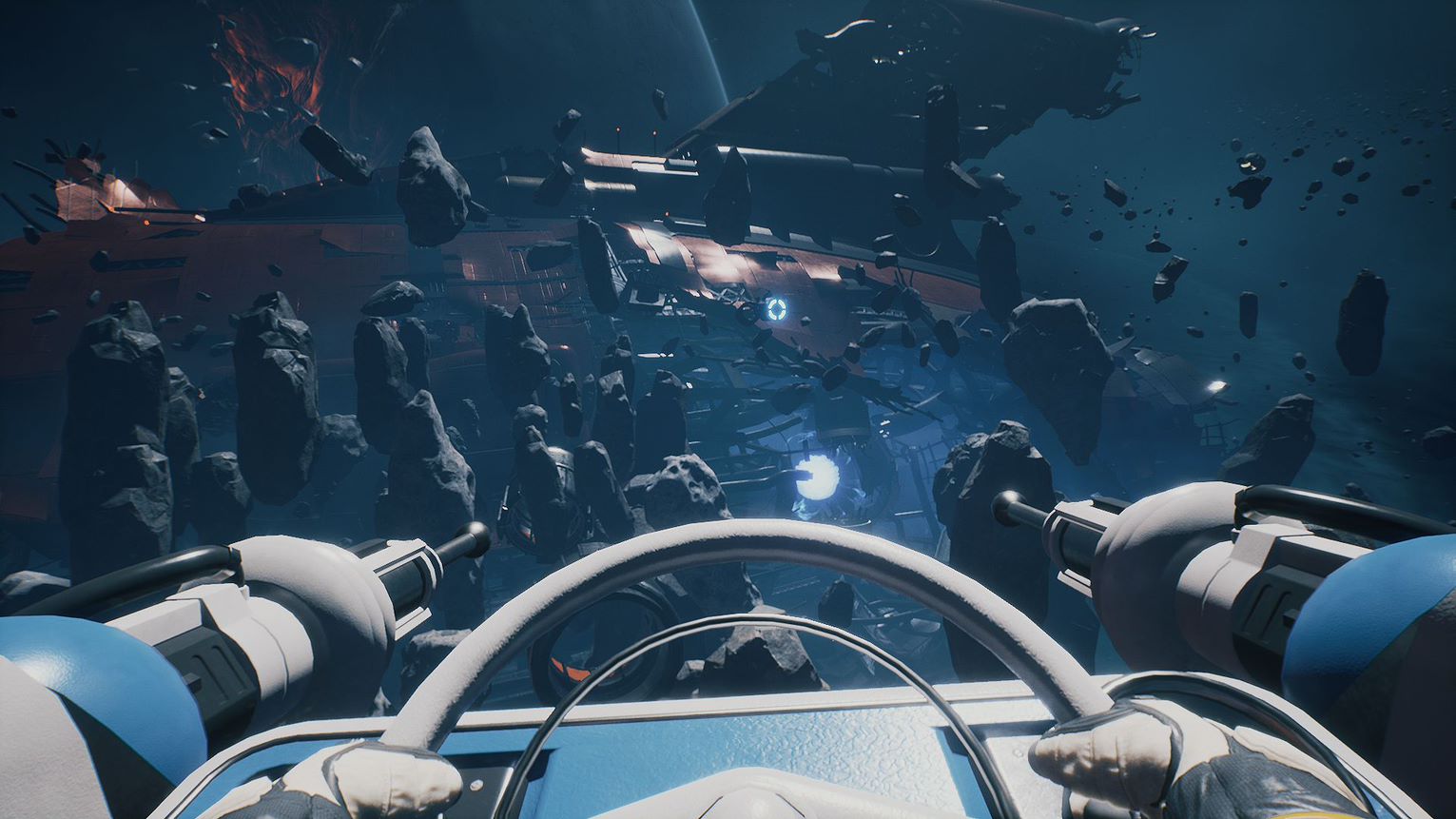 Breathedge tells the story of Man, a guy who was on his space-faring journey to bury his grandpa on a remote planet. As a result of a terrible catastrophe, Man is the only survivor, now struggling to survive in the harsh environment of outer space. The game features survival mechanics, base-building, exploration, and a ton of dark humor to lighten the mood of an otherwise grim situation.

The story of Man is relayed in 6 chapters, each filled with a good mix of survival, adventure, and fun. Players can enjoy beautiful locations, retrofuturistic interiors and designs of an alternate future, and good game pacing that mixes the ever-present need for oxygen with consistent storytelling.

Digital versions of the game will be published by Hypetrain Digital, while physical copies will also be available for PS4 and PS5, published by Perp Games. Breathedge is currently available digitally on Steam, GOG, Epic Games Store, PlayStation Store, Xbox, and Nintendo Switch. To learn more, visit perpgames.com.

Stay tuned to Gaming Trend for more info on Breathedge and for all your gaming, tech, and entertainment news!