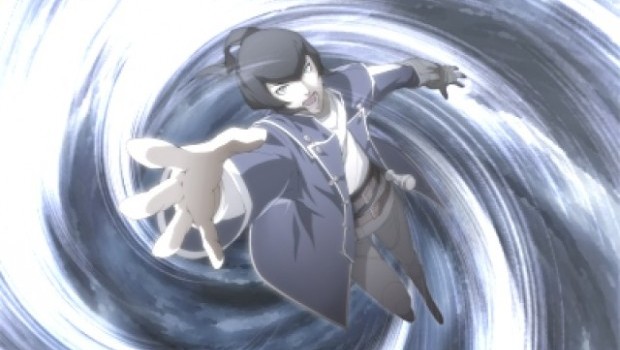 Nintendo surprised hardcore JRPG fans by announcing that the fourth entry of the acclaimed Shin Megami Tensei series would be coming exclusively to 3DS. While this may not make sense for Americans, it makes perfect sense in Japan, where handheld devices have taken the country by storm. Either way, Atlus has brought a new trailer for us to show you, and I have to say — it’s looking pretty cool.

Dungeon crawling, fighting demons, then getting those demons to join and aid you on your quest, and and a weird futuristic vibe are all present and accounted for here, and it looks like very little has been lost in the translation from console to handheld. Think of it as a way harder, more mature version of Pokemon, and you’re halfway there.

Watch the trailer below, and look for Shin Megami Tensei on 3DS on July 16th for $49.99. The first print run of the game will include all the accoutrement Atlus fans can expect: a box set featuring an art book/strategy guide, soundtrack, and a fancy looking slipcase.