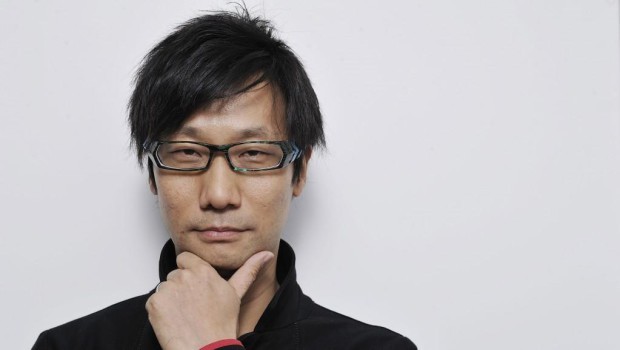 Hideo Kojima will be the 21st inductee into The Academy of Interactive Arts and Sciences’ Hall of Fame, the organization announced today (via GameSpot).

Kojima will accept the award, presented to him by Guillermo delo Toro, during the D.I.C.E Awards occurring on February 19 in Las Vegas. According to the organization’s website, this award is reserved for members of the game industry who “have been instrumental in the development of highly influential games.”

News of this award comes after a long string of stories detailing the split between Kojima and his long-time employer, Konami. Recently, Konami even even barred the director from attending The Game Awards to accept an award for his work on Metal Gear Solid V: The Phantom Pain. Kojima has since officially departed from Konami, forming his own studio called “Kojima Productions.”