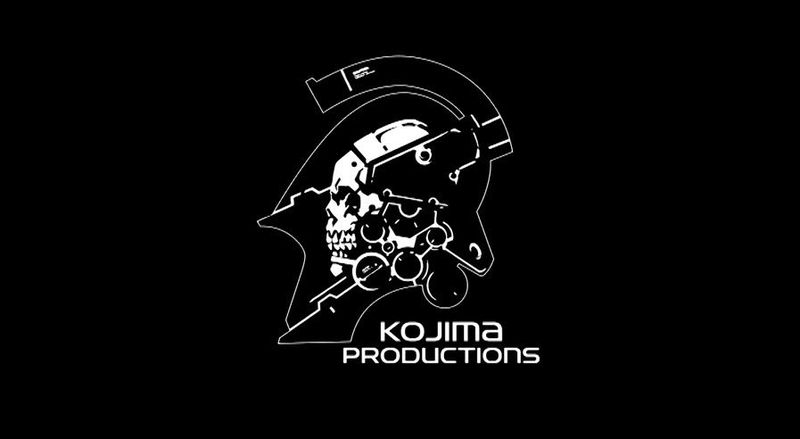 Originally reported by the Japanese site Nikkei, famed video game director Hideo Kojima has officially confirmed his departure from Konami, as well as announced his new independent studio and a partnership with Sony.

This may signify the end of Kojima’s lengthy split from Konami. More recently, Konami allegedly banned the director from attending The Game Awards, as publicly announced by the event’s host, Geoff Keighley. You can check out the industry’s reaction to the news in our feature.