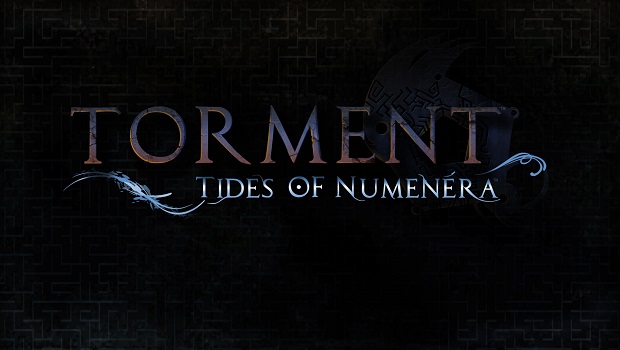 Anybody who was big into cRPGs back in the 90s and early 00’s will remember Planescape: Torment as one of the shining beacons of that genre.  Well, the series is making a comeback, and Chris Avellone--the lead designer for the first title--wants you to know that he is completely on board.

In a video released on inXile’s website, Avellone lists several reasons he’s confident in the new team, focusing mainly on the personnel that’s been brought on board.  You can check out the video yourself below, but make sure your speakers are turned down, as it’s a bit NSFW.