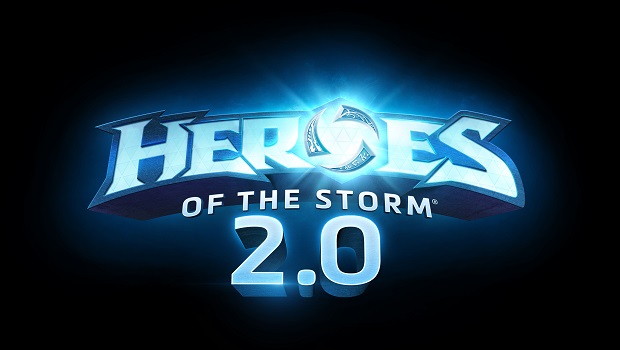 Blizzard Entertainment announced today its plans to introduce the Overwatch character Genji into its updated Heroes of the Storm 2.0. Both the cybernetic ninja and his home turf of Hanamura are coming to the Nexus on April 25.

Once the carefree youngest scion of the Shimada clan, Genji was cut down by his own brother for refusing to take part in their illegal ventures. Grafted into a cyborg body by Overwatch, Genji walks his own path as one who fights for what’s right. On Hanamura, players can harness the power of explosive payloads as they vie for control of the Shimada clan’s ancestral home.

Heroes of the Storm 2.0 is available now for beta testing, and the update featuring Genji and the Hanamura battleground will be released on April 25. You can catch up with our review of the game here, and stay tuned for more news on Gaming Trend.