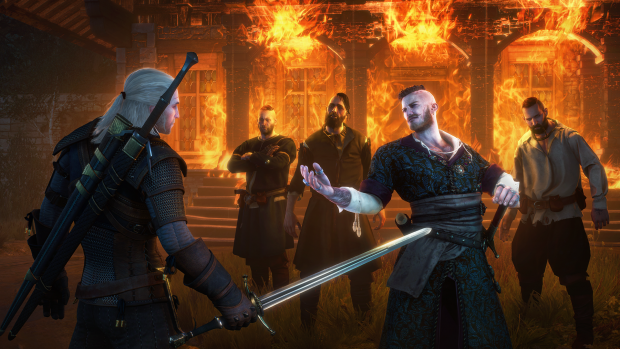 Hearts of Stone, the first of The Witcher 3: Wild Hunt’s two expansions has officially been dated for October 13th.

Developer CD Projekt RED has released a small teaser trailer for the upcoming add-on, showing Geralt captured, locked up, and preparing for a jailbreak. At the end of the trailer, it is revealed that Hearts of Stone will be available at retail as a limited edition set containing a download code for the expansion, two decks to play The Witcher’s Gwent card game, and a collector’s box.

Hearts of Stone is the first of two expasion packs CD Projekt RED is releasing for The Witcher 3, with it and the second expansion called Blood and Wine expected to clock in around 30 hours collectively.