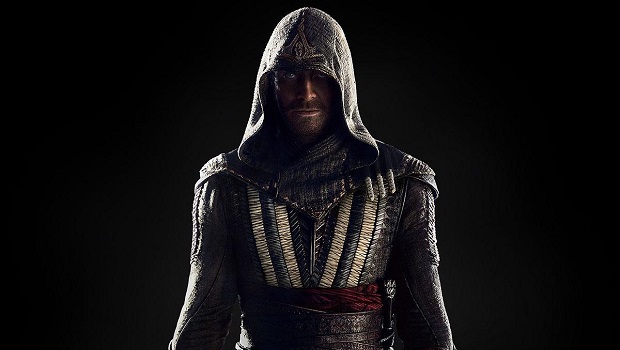 Michael Fassbender, star of the upcoming Assassin’s Creed film, won’t be portraying an established assassin from the series of games it originates from.

Yahoo! Movies has an exclusive look at Fassbender in-character as Callum Lynch, a character who discovers his assassin ancestry and is able to relive memories of his ancestor called Aguilar from 15th Century Spain. Experiencing these memories will apparently give him the knowledge he needs to combat the Templars in present day.

The Assassin’s Creed film will begin filming next month.