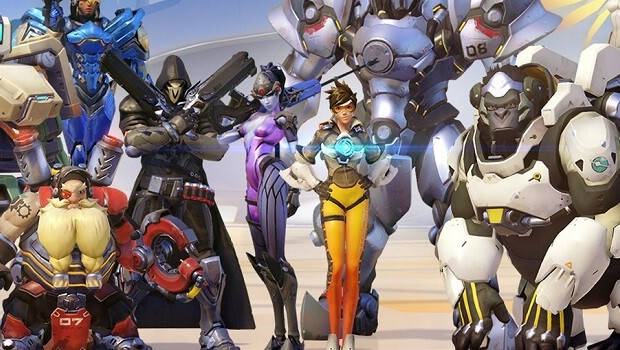 If you’re an Overwatch fan, you’re going to want to snag your PAX South tickets quickly.

Four yet-to-be-determined teams will test their mettle to claim their stake in the $100,000 prize pool during the event — the climax of a multi-month open online tournament that began in December with more than 500 North American teams.

Currently, six teams remain — Renegades, CompLexity Gaming, Immortals, Luminosity, Kungarna and Team Liquid — but only four will be left after the upcoming final week of competition.

If you’re not able to make it to PAX South, the finals will be broadcast on both www.twitch.tv/Overwatch_NGE and www.twitch.tv/paxarena.

Our editors had glowing praises for Overwatch, which ranked No. 2 in our Game of the Year feature. You can read our review here.