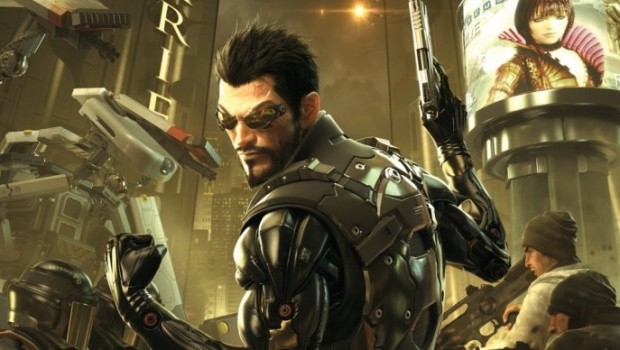 Coming to the Xbox One is Killer Instinct, available during the entire month of January, and Zheros, available between January 16 and February 15.

Xbox 360 users can download DiRT Showdown (which is also available for Xbox One via backwards compatibility) during the entire month of January, and Deus Ex: Human Revolution, available between January 16 and January 31.