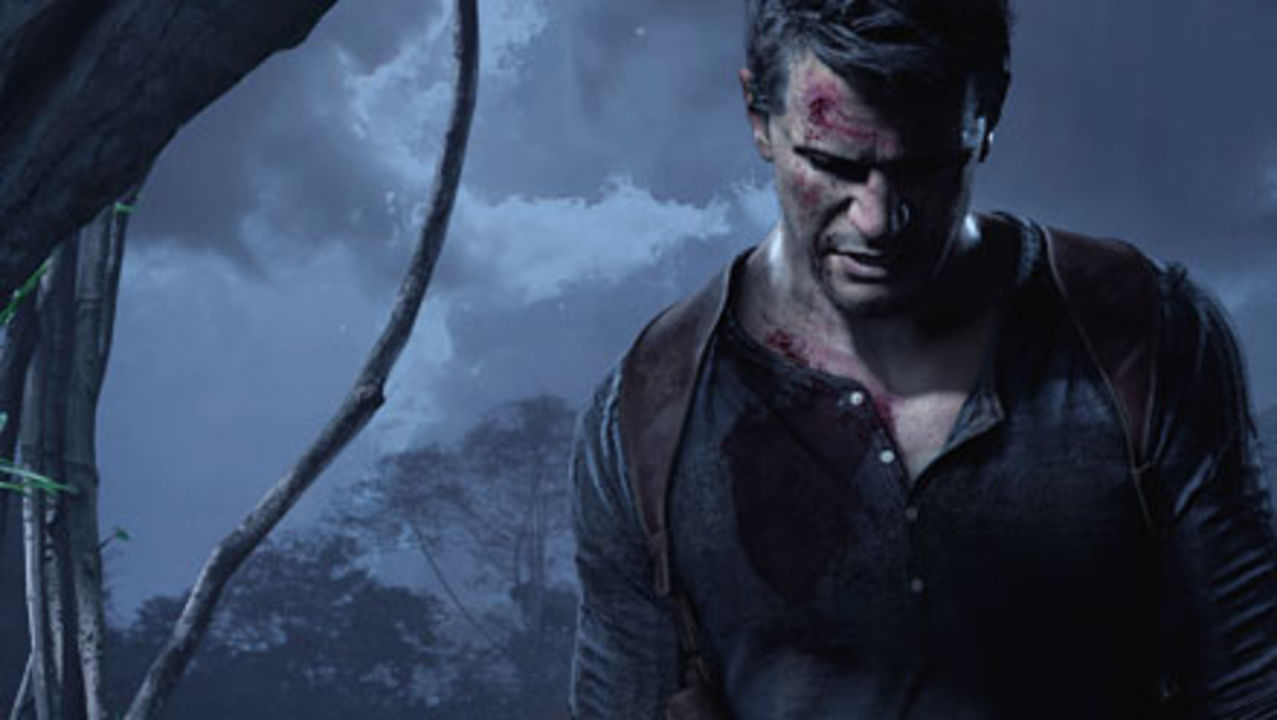 It’s been awhile since we’ve seen anything new from Uncharted 4: A Thief’s End. However, it looks like Naughty Dog might have something to show very soon.

In celebration of the studio’s 30th anniversary, Naughty Dog is hosting an art show in California where it will be showing off various art from over the course of the company’s lifetime. The opening night for the gallery is tonight, and Naughty Dog’s Kurt Margenau has shared some new art of Uncharted protagonist Nathan Drake as he’ll be seen in A Thief’s End from the show floor.

While there were rumors that Sony would show off more of Nathan Drake’s next adventure at Tokyo Game Show, nothing new of the game has been seen since its proper reveal at E3 this year.

Despite a lack of any new footage, some details about the game’s story have trickled out, with Naughty Dog calling Uncharted 4 a personal story for Nate, and that the game won’t be influenced by the dark tone of Naughty Dog’s latest release The Last of Us.

Uncharted 4: A Thief’s End is coming to PlayStation 4 sometime in 2015.