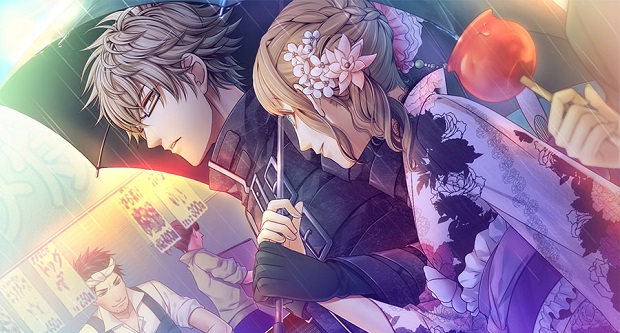 Idea Factory has released new screenshots and a trailer for its upcoming visual novel Amnesia: Memories.

The gameplay trailer shows how players will be able to interact with potential love interests, and how their relationships will change depending on how they treat each character. Along with dialogue options typically present in visual novels, Amnesia: Memories will feature mini-games that are touch-based on the Vita version.

Alongside the trailer, Idea Factory has also released a batch of screenshots showcasing each of the mini-games players will be able to partake in. 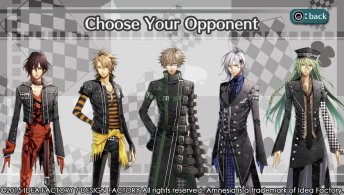 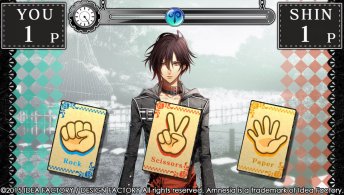 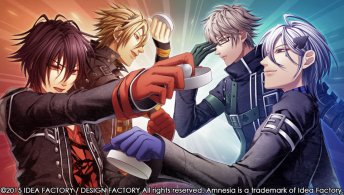 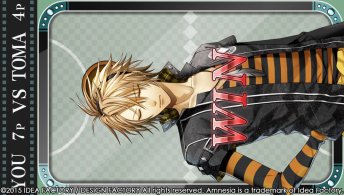 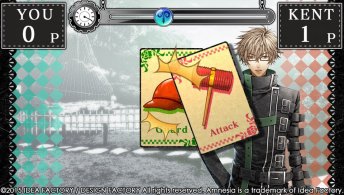 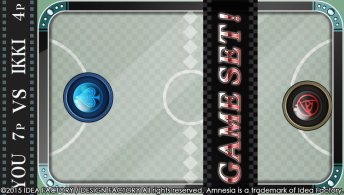 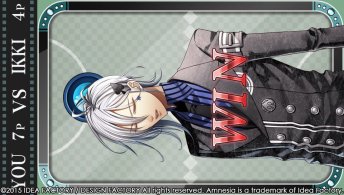 Amnesia: Memories is coming to PlayStation Vita and PC on August 25th.