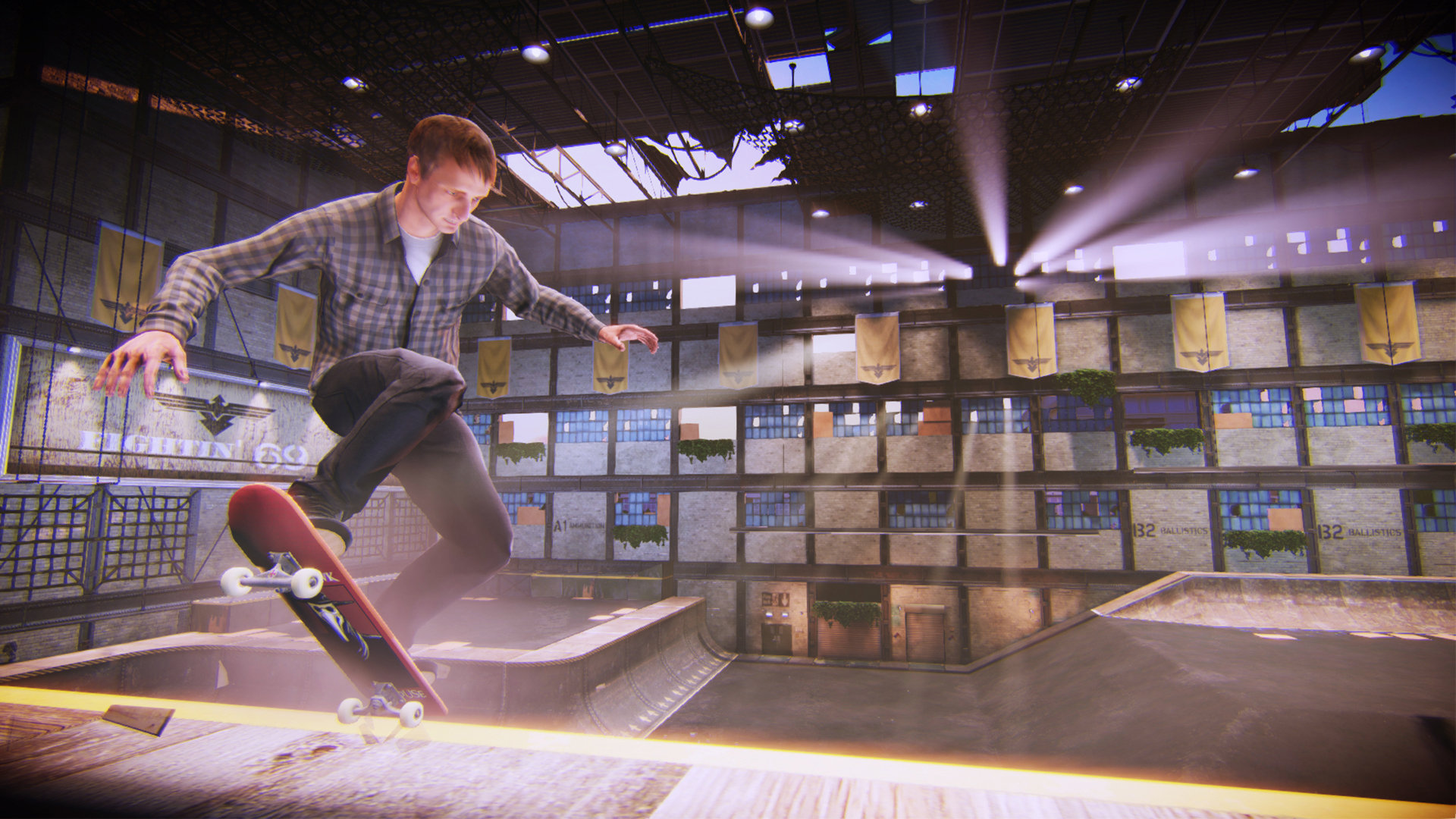 Activision has released a new behind-the-scenes video for Tony Hawk’s Pro Skater 5, with developer Robomodo explaining how it aimed to make the most authentic skating experience it could.

The video shows how Robomodo meticulously recreated skaters through facial scanning, photo shoots, and studying their skating style so they could be best represented in-game.

Tony Hawk’s Pro Skater 5 is coming to PlayStation 4 and Xbox One on September 29th, followed by a PS3 and Xbox 360 version on November 10th. Both PlayStation and Xbox will get exclusive content in the form of alternate costumes that reference their exclusive games.

For more on Pro Skater 5, check out our preview from this year’s E3.