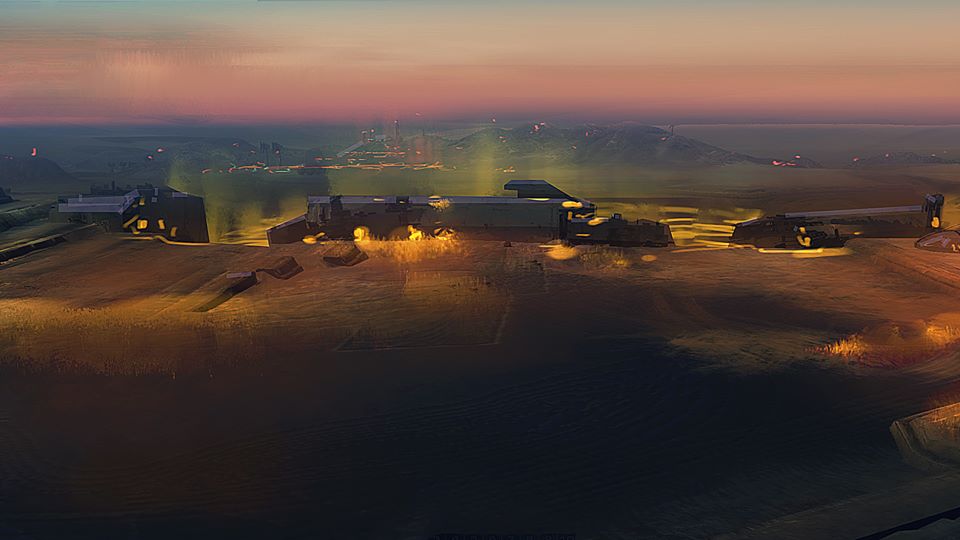 Homeworld: Deserts of Kharak is coming out next week, and as the game’s launch draws closer Gearbox and Blackbird Interactive have released a new trailer titled “The Transmission” which gives some insight into the conflict going on within the strategy game, as well as a look at some of the locales you’ll be waging battle on.

Homeworld: Deserts of Kharak is coming to PC on January 20th, and acts as a prequel to the original Homeworld that was remastered last year.

For more on Homeworld, check out Gaming Trend’s review of Homeworld Remastered Collection.