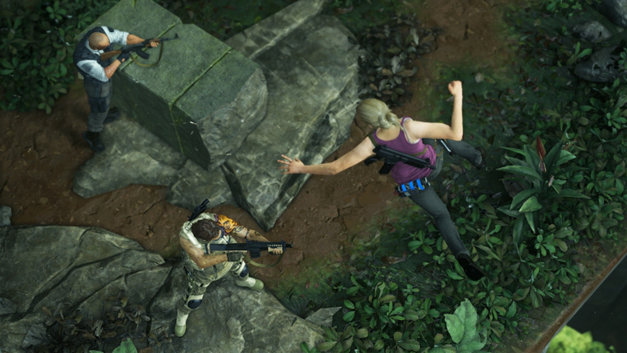 Uncharted 4: A Thief’s End will come in a steelbook case if you opt to buy either of the game’s special editions, and now Creative Director Neil Druckmann has given fans an updated look at the art that will be on the packaging in question.

Druckmann posted an image of some proofs for the art on his personal Twitter showing off some altered art from the original reveal, as well as the back cover, which features a skeleton in a human cage that was originally seen in the game’s E3 2014 trailer.

Uncharted 4: A Thief’s End is coming to PlayStation 4 on April 26th after being delayed out of its original March release date, and Naughty Dog is dropping hints that protagonist Nathan Drake may not be making it out alive.