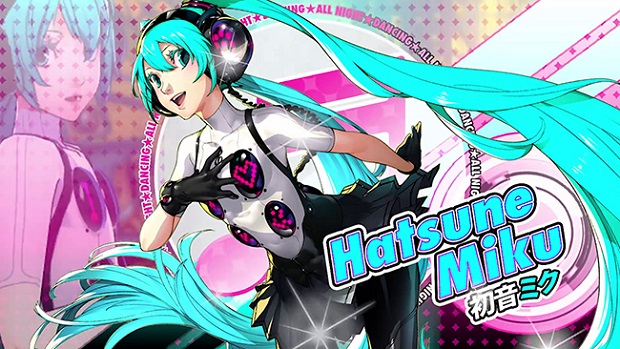 Atlus has released a brief teaser showing the Hatsune Miku DLC for Persona 4: Dancing All Night.

Hatsune Miku is going to be a guest character in the rhythm game, and will be dancing to a remix of a Persona song featuring her on vocals. The DLC will launch on August 27th in Japan, and presumably sometime after the game launches in the West.

Persona 4: Dancing All Night is coming to PlayStation Vita on September 29th. For more on the spin-off, check out our preview from this year’s E3.