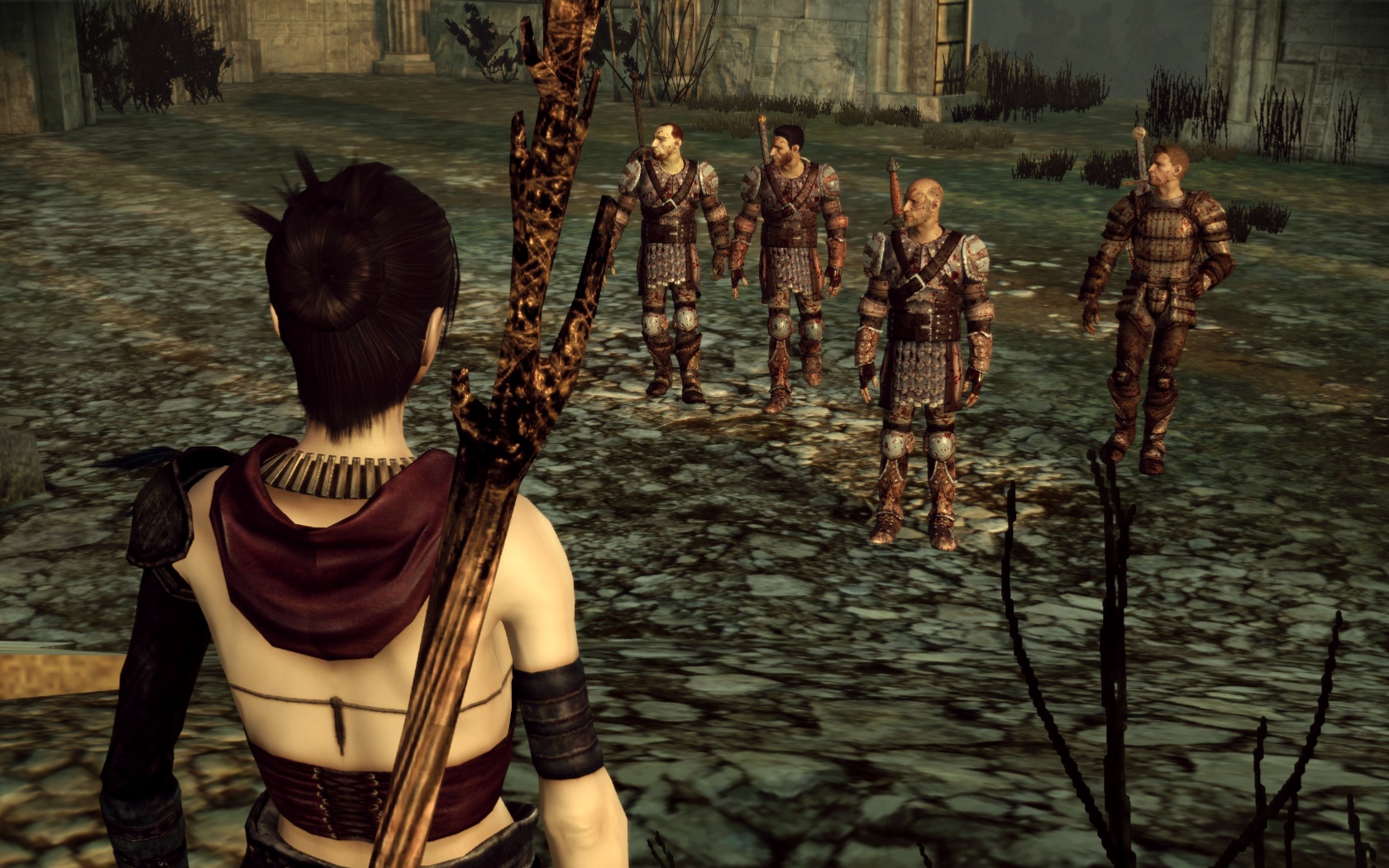 Sony has announced the six games that will be free to download for all PlayStation Plus subscribers in January.

News of this comes from the PlayStation Blog, which confirms that Grim Fandango: Remastered and Dragon Age: Origins are among the first batch of free games Plus subscribers will have access to in 2016. The full list reads as follows:

As these games become free on January 5th, December’s offerings will revert to paid status. So be sure to get those downloaded while you’ve still got the chance.