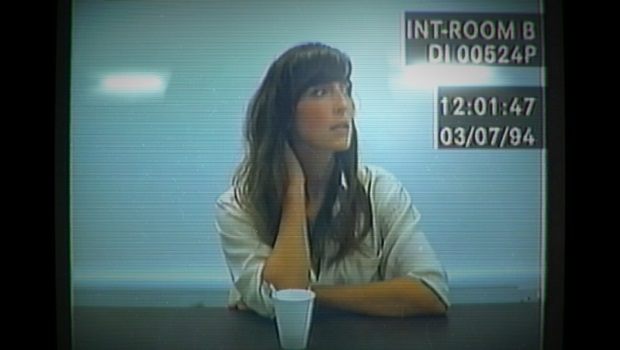 Sam Barlow, the creator of Her Story, has announced that the game has sold over 100,000 copies since it launched back in June.

Back from holidays & some cool news waiting for me: Her Story has sold over 100,000 copies after its first month and a bit on sale :)

Her Story was released on PC, Mac, and iOS on June 24th. For more on the game, check out our thoughts on the game’s unconventional narrative.