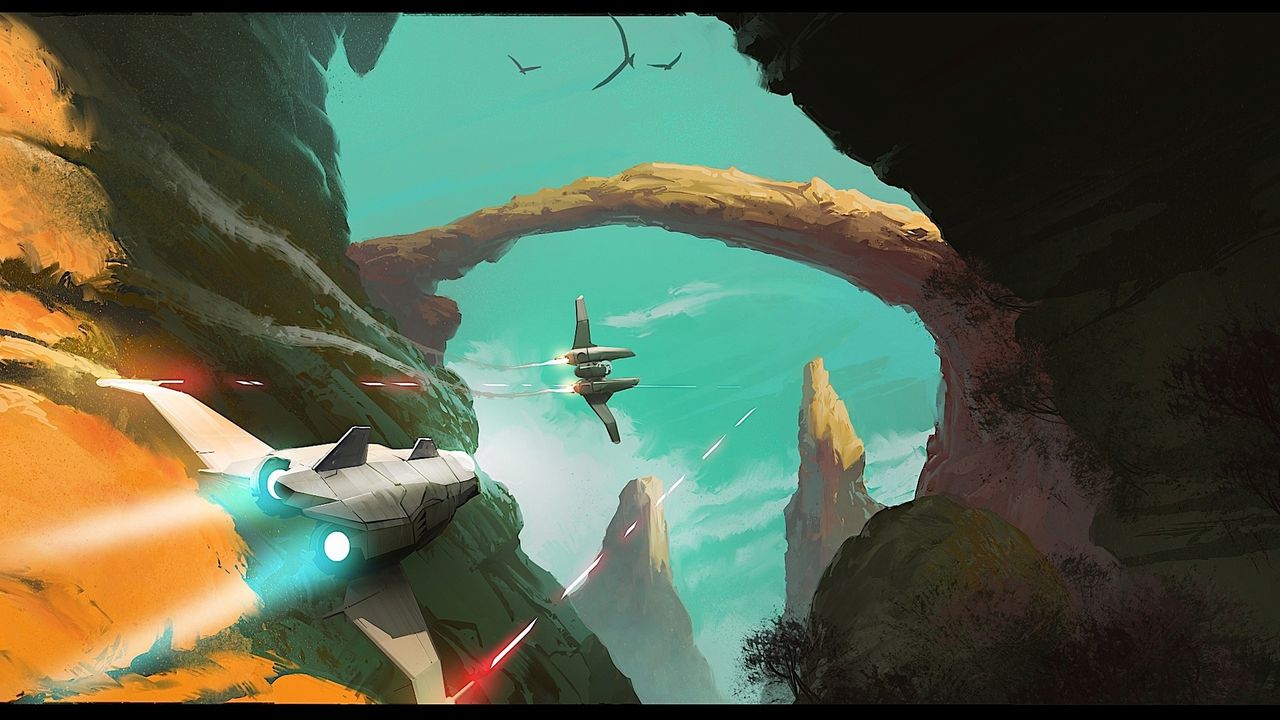 If you’ve been hearing rumors of No Man’s Sky being stealth launched at Paris Games Week tomorrow, you might want to temper your expectations.

Hello Game’s Sean Murray spoke about the rumored plans on Twitter, where he told a fan in no uncertain terms that No Man’s Sky wouldn’t be launching on PlayStation 4 and PC during Sony’s upcoming presentation.

.@dojo_ninja I heard that rumour that NMS is stealth releasing on Oct 27th. It is false

While Murray confirms that he won’t be present at Sony’s Paris Games Week conference, he says that Sony has “an amazing show planned,” and encouraged everyone to tune in.

Sony’s Paris Games Week conference will take place tomorrow at 10AM PT, and you can watch it here on Gaming Trend.