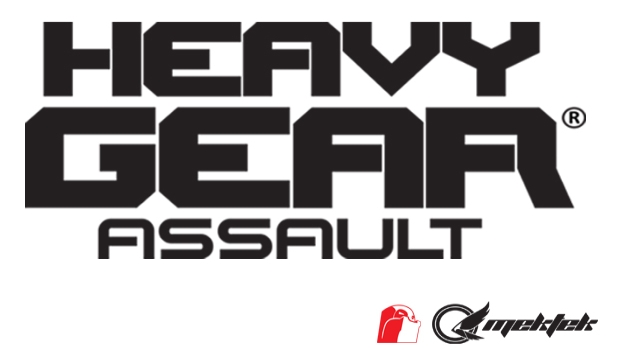 Heavy Gear Assault is an upcoming PC online multiplayer title that will use the Unreal Engine 4 (UE4) from Epic Games to take mechanized combat  to a whole new level according to a press release. This is the first next-generation mech game to be powered by UE4. It is set in a futuristic gladiator world where mechanized combat is a sporting event which players battle for glory and fame.

It’s a fast-paced, first-person game where players control war machines called Gears through their in-game pilot characters.  When you add in UE4, the visuals will scale well on low-to-high-end PCs and is capable of near photo realism and destructible environments.

“We are privileged to be amongst the first titles to use Epic Game’s Unreal Engine 4,” Vince McMullin, President, MekTek Studios said in the press release.  “We will be able to bring all the gritty realities of sporting combat in the Heavy Gear Universe to life with never before imagined high-end visuals. Heavy Gear Assault will truly be the first next-generation mecha game”.

The game is still in development and a release date has not been announced as of press time.