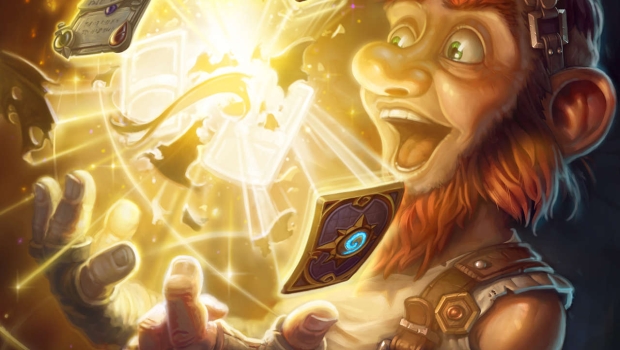 It’s official – the team at Blizzard have launched their collectable card game Hearthstone: Heroes of Warcraft.  I’m sure somewhere there is someone measuring the loss in productivity, but it’s when this game also launches on mobile platforms that we’ll really feeling the crunch.  Here’s a bit from Mike Morhaime, CEO and cofounder of Blizzard Entertainment.

“We saw some reports early on that Hearthstone might destroy the planet*,” said Mike Morhaime, CEO and cofounder of Blizzard Entertainment. “We’re pleased to see that the game has been released and the planet is still here . . . though we apologize for all the lost productivity.”

Hearthstone is FREE TO PLAY, and is now available on Mac and PC, with iPad support coming soon. Android device, iPhone, and Windows tablet versions are in development and will be available in the future.  Head over to Hearthstone.com to check it out for yourself.