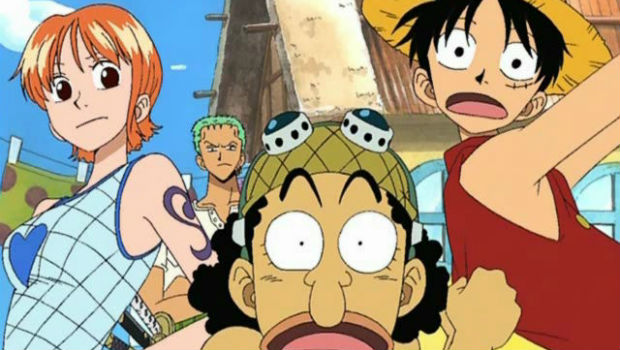 One Piece: Romance Dawn has you playing as the infamous Monkey D. Luffy as he sets sail to find the legendary treasure One Piece. Along the way he takes on tough villains such as Crocodile, Rob Lucci and Magellan, fighting them in strategic active turn-based battles. The game covers the first half of the series from Luffy’s early adventures in the East Blue to the battle at Marineford.

One Piece: Romance Dawn will launch at a price of $ 39.95 and will also be available digitally in both North and Latin America. The retail version will only be available in North America. A European release is already  set for November 29th 2013.